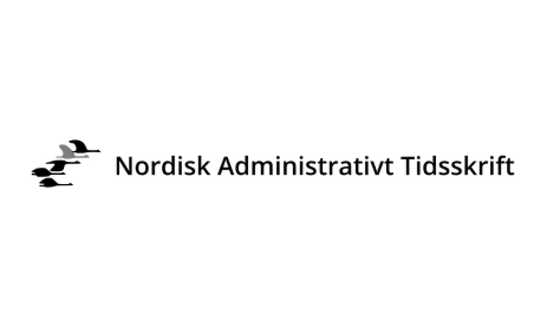 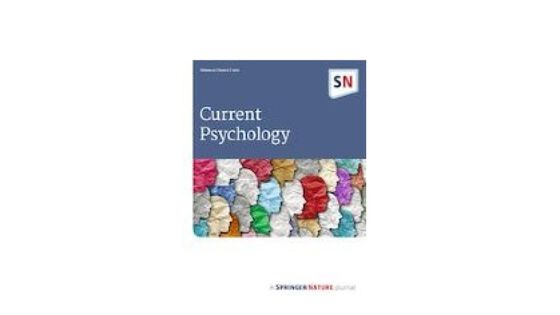 The COVID-19 pandemic resulted in a total digital disruption of all activities at universities. New digital tools and arenas replaced the daily physical interactions between students and professors. How did this affect motivation and learning outcomes?

This article, by Ida Poppe and Lars Erik Kjekshus, uses the pandemic as a prism to understand how and why social relations and interaction are important in the educational system. Published in Current Psychology. 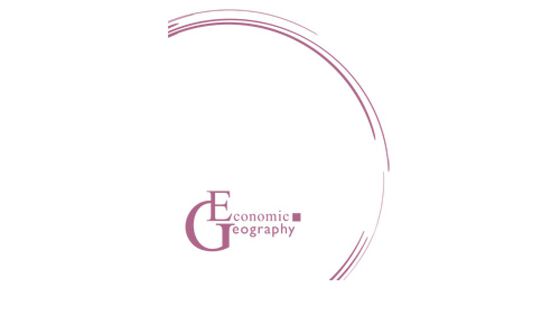 Based on a nationally representative survey in Georgia from 2021, Alexi Gugushvili and colleagues confirmed the association between perceived social mobility and physical and mental health, satisfaction with life, and the perceived state of affairs in the country. Published in Frontiers in Psychology. 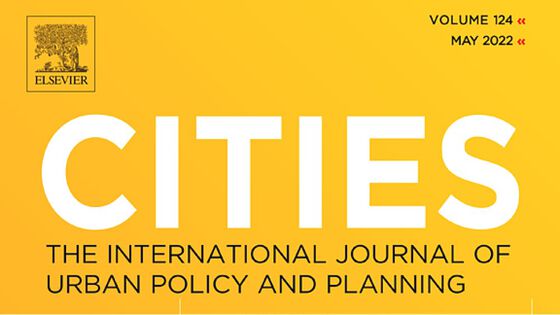 This paper, by Aleksander Bern and Per Gunnar Røe, examines how the use of architectural competitions may change democratic and participatory aspects in urban planning. Published in Cities. 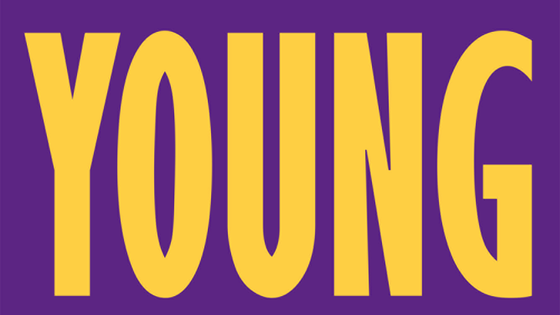 Katrine Fangen has recently reviewed the book "Hate in the Homeland: The new global far right" by Cynthia Miller-Idriss. Published in Young. 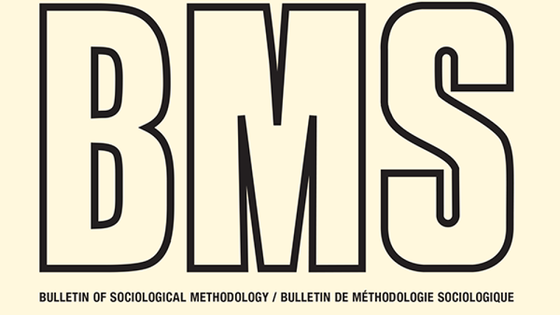 In this article, Maren Toft discusses the potential for quantitatively accounting of the social world as relationally constituted in both a topological and a temporal sense. Published in Bulletin of Sociological Methodology/Bulletin de Methodologie Sociologique. 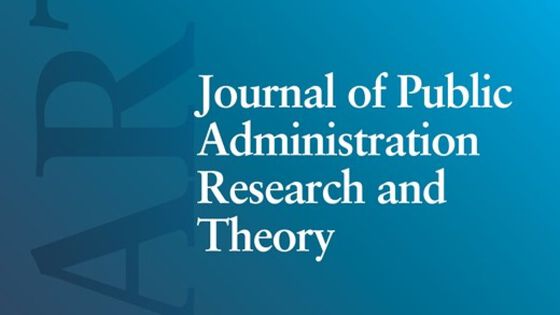 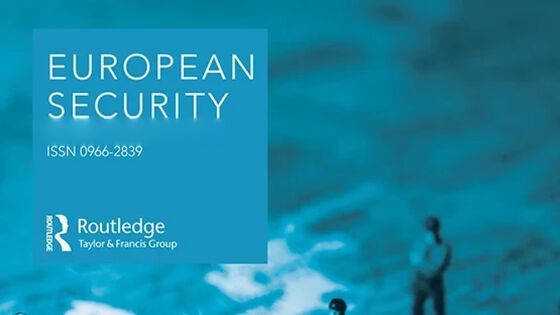 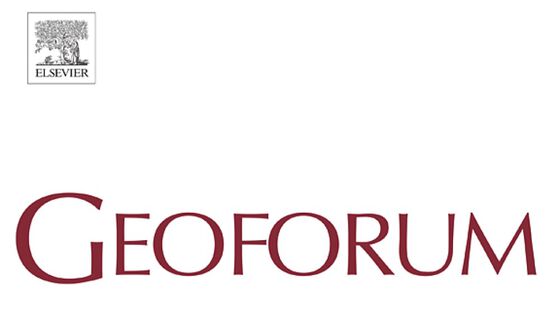 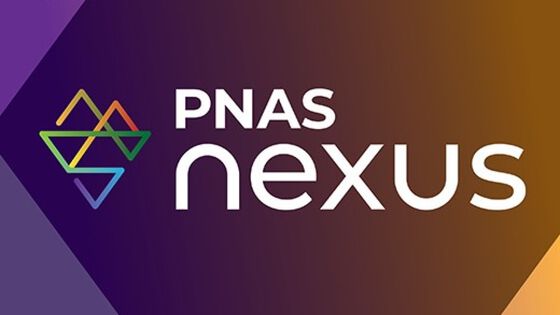 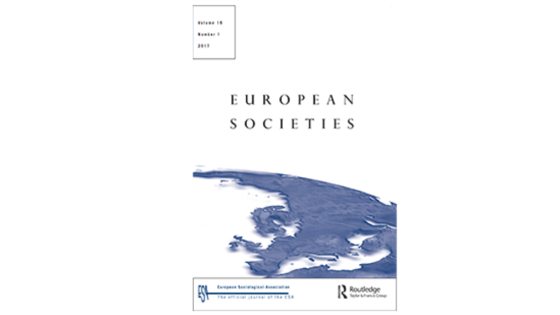 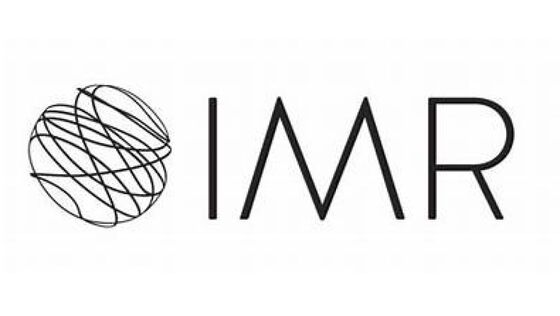 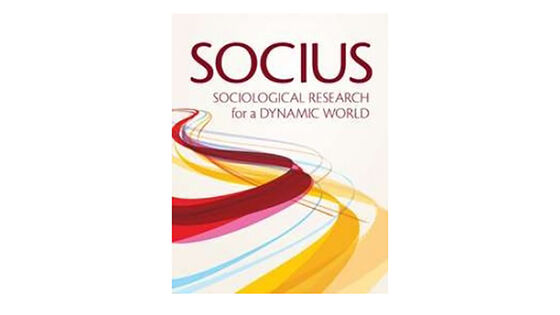 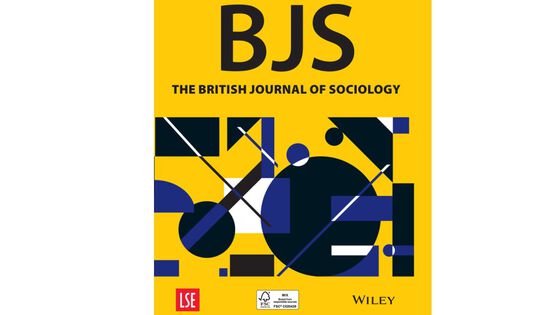 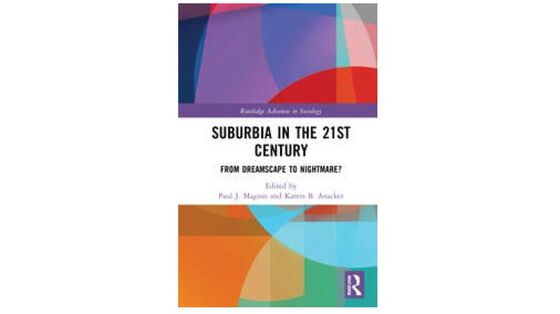 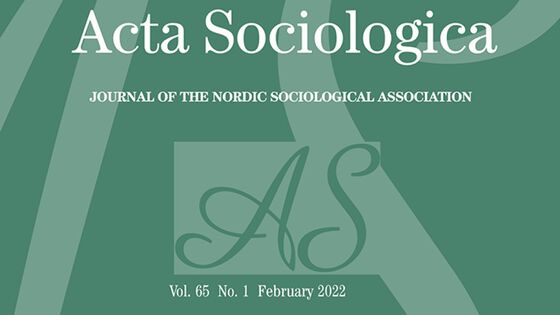 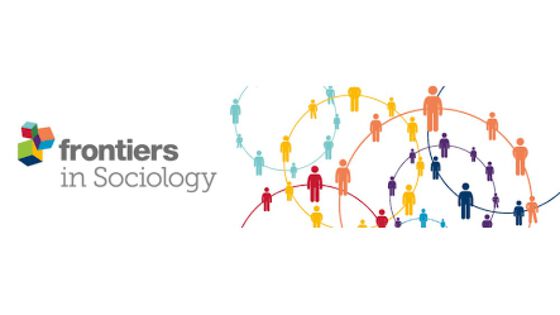 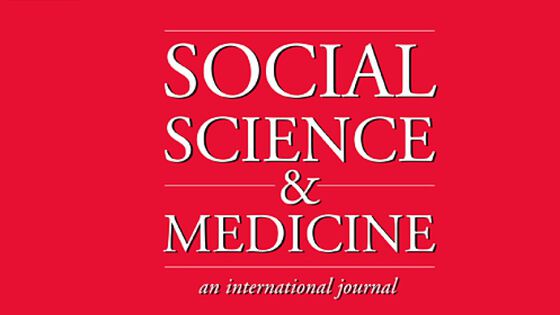 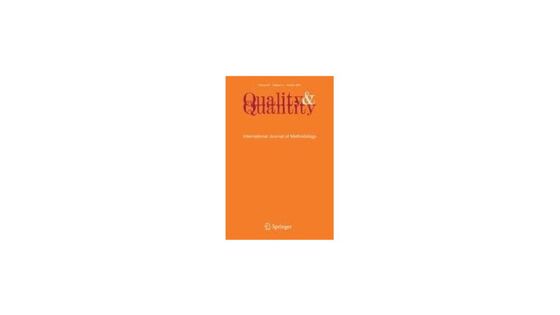 Alexi Gugushvili: "How are social origin, destination and mobility linked to physical, mental, and self-rated health?"

In this article published in Quality & Quantity, Alexi Gugushvili examines how the choice of socioeconomic positions in terms of educational, occupational, and income attainment, and the choice of health measures in terms of obesity, depressive symptoms, and self-rated health, influence findings on the origin and destination effects, as well as the health implications of social mobility.

In this article published in Archives of Sexual Behavior, Willy Pedersen observes a reconfigured landscape of sexual victimization patterns among Norway adolescents due to their increasing participation on social media and digital platforms.

In this article published in Socius: Sociological Research for a Dynamic World, Are Skeie Hermansen uses heat plots to visualize differences in ethnic and socioeconomic characteristics of workplace contexts by immigrant background.