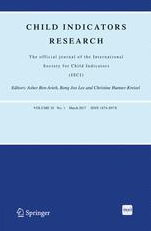 This study seeks to identify the relationship between educational failure in compulsory schooling and the risk of social exclusion, a relation assumed to be strengthened by the coming of the knowledge-based economies. Although educational achievements correlate with the socioeconomic status (SES) of the parents, students whose backgrounds are characterized by socioeconomic risk factors seem to be influenced by this to only a modest degree if educational achievements are above a certain level; below this level there is high risk for future marginalization, regardless of the socioeconomic position of the parents. Poor school performances correlate strongly with the risk of later problem behaviour and welfare dependency. Young people with a public care background are especially disadvantaged in relation to schooling.