Professor Dieter Vandebroeck (Free University of Brussels) is giving a public lecture on his research on how class divisions become inscribed in the body and how physical properties, in turn, contribute to naturalizing and legitimizing class divisions. 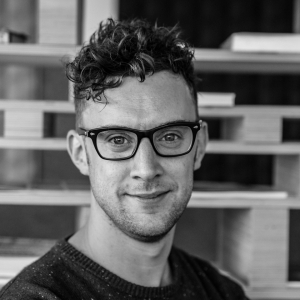 This talk aims to explore an often overlooked aspect of Bourdieu’s analytic of taste and lifestyle, namely its potential for the sociology of the body. It will aim to show that differences in class-habitus do not just translate in different aesthetic preferences, but effectively become materialized in the physical contours of the body, most notably in ...its size and shape. Drawing on recent survey-data (2013) in which a large-scale sample (N= 1575) undertook a classificatory exercise in which they were asked to judge various body-types, our research aims to establish several things: a) that there is a fairly large consensus, across social space, as to what constitutes the ‘legitimate’ and ‘illegitimate’ physique, b) that the probability of effectively ‘embodying’ these body-types is itself unequally distributed across social space; c) that people more readily attribute the most stigmatized (i.e. corpulent) body-types to dominated social categories (i.e. the ‘unemployed’ and ‘workers’, while disproportionately assigning the most valorized body-types (i.e. slim, toned) to dominant categories (i.e. business[wo]men and artists) and, finally, d) that physical differences are not only imbued with an aesthetic, but also a moral significance and deemed indicative of traits like ambition, intelligence and self-control. By examining these homologies between class-position, body-size and moral traits, this paper will aim to show that bodies play a central role in the naturalization of class-differences and do so by transforming the unequal distribution of capital in which the latter are rooted into question of personal morality and individual psychological traits.
Del på e-post
UiO > Det samfunnsvitenskapelige fakultet >
Institutt for sosiologi og samfunnsgeografi (ISS) > Forskning >