We are sorry inform that this lecture by Beverley Skeggs is cancelled.

Welcome to another public lecture hosted by the Classes and Elites Research Seminar. 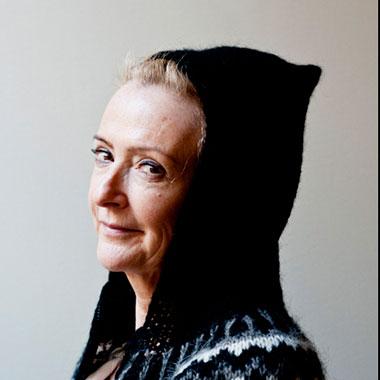 New robber barons are stalking the universe, digital oligopolists building the future, but unlike the unscrupulous nineteenth century robber barons who built the US rail network, these ones appear as if scrupulous, promoting the world of fun, freedom and fantasy. They also look very different to the nineteenth century robber barons, they are young, casual and boy-next-door (and they are nearly all male, that much remains similar). Their PR appears desperate to make them “cool” but as we know anybody who tries to be cool by definition cannot be. They play the world of alternative culture, organising hackathons to make sure they suck up the oppositional talent. They revel in the language of Liberalism with a big L, of freedom, equality, choice and even “disruption’, used to propose the de-regulation of banks from which they can profit. They trap you in an ecological system from which you cannot escape, and from which they can offer you up to the state when asked. They claim to save the universe and rescue people from poverty as they indulge in tax saving philanthropy and developing complex shell schemes to avoid paying tax. And they even further claim to be open as they build enormous glass citadels as if to architecturally actualise their transparency, whilst housing closely guarded proprietary code and algorithms. Yet just like the previously unscrupulous rail builders they offer mobility across space, they enable us to connect in ways to people, things and knowledge in ways previously unimaginable. But unlike the previous robber barons these digital oligopolists inhabit every inch of our journeys with us, connecting with us, monitoring our conversations, overhearing every word, even the ones we delete, monitoring our time and our affect. Their algorithms are the super snoopers of the universe. Not a word or action goes unnoticed, they learn how we speak in order to speak back to us. The railroads of the robber barons took us from A to B, the new robber barons take us apart, they aggregate and disaggregate us, turning us into packages that can be sold on. And they attune us to the rhythms of capital, never missing a beat. When we left the railroad of the nineteenth century robber barons we departed, entered a new space and moved on. When we leave the platform of Facebook or Google we remain, not just our history, biography and photos but all of our traces. We literally remain, for their use. We cannot escape. We are entangled, locked in and locked down, but… in the name of freedom.