In this article published in Political Geography, Kristian Stokke argues that Myanmar's peace initiatives during the last three decades should thus be understood as illiberal strategies for containing ethnic armed organizations. 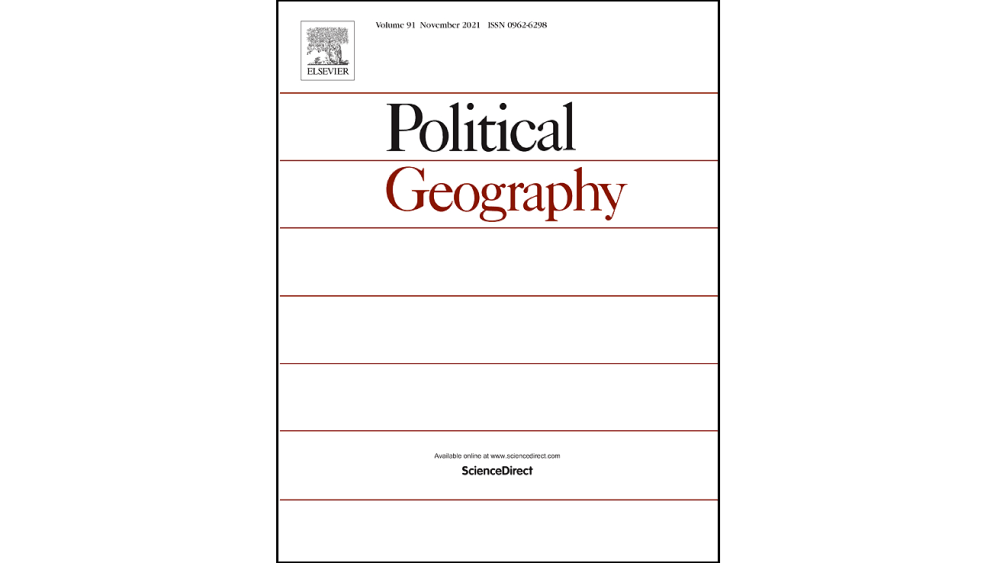 In the present article Kristian Stokke addresses this challenge through a contextual case study of illiberal peacebuilding in Myanmar. The case study shows how a dominant state actor – the military (Tatmadaw) – has used both coercion and co-optation to contain armed resistance against militarized and centralized statebuilding and thereby strengthen the state's territorial control and authority. While the SLORC/SPDC military junta (1988–2011) sought to contain ethnic armed organizations through military offensives, ceasefire agreements and illiberal peacebuilding, the military based USDP-government (2011–2015) institutionalized a hybrid regime as a framework for political transformation of EAOs, and tolerated a degree of dual territorial, administrative and resource control at the local scale. These clientelist measures failed to address the substantive issues behind Myanmar's multiple and protracted conflicts. They were also combined with military offensives against non-ceasefire groups and war by other means in ceasefire areas.