In this article published in Current Sociology Willy Pedersen and Cahtrine Holst explore the rise of lay experts in Norwegian drug policy. 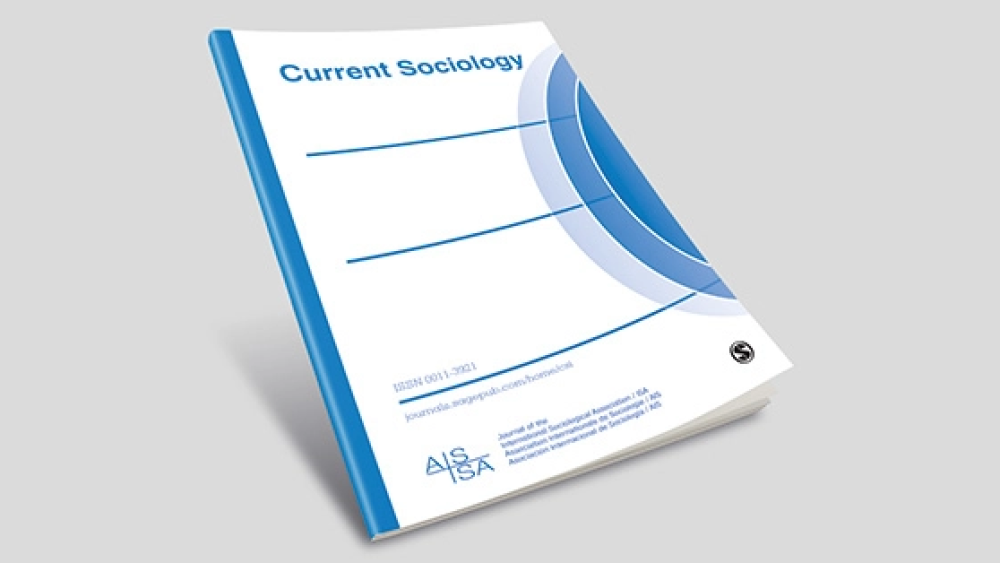 International drug policy is undergoing change, and certain types of lay experts, those who have experienced problems with drug use, are getting a more important role. By drawing on 30 in-depth interviews with representatives from drug users’ organizations, bureaucrats and researchers, Willy Pedersen and Cathrine Holst explore the rise of lay experts in Norwegian drug policy.

They show how these lay experts’ personal credibility is based on a history of serious drug problems, in particular injecting amphetamine or heroin, as well as the ensuing stigma. On an organizational level, lay experts’ roles as service users or patients generate credibility, even if the background is often the users’ experiences of pain and stigma. The authors document how lay experts have been included and have influenced the Norwegian drug policy process.

However, a problem with representativeness remains, as some groups of drug users, for example, young persons, those who mainly use cannabis or benzodiazepines, those involved in crime and those who belong to ethnic minorities, have not been included to the same extent. Thus, the increasing role of lay experts in the Norwegian drug policy process poses some unexpected challenges in terms of the democratization of expertise. This lack of representativeness may be part of the reason why the initially successful reform movement now seems to face a setback.