In this article, published in The International Journal of Drug Policy, Willy Pedersen and his co-authors investigate the association between parental education and drug charges. 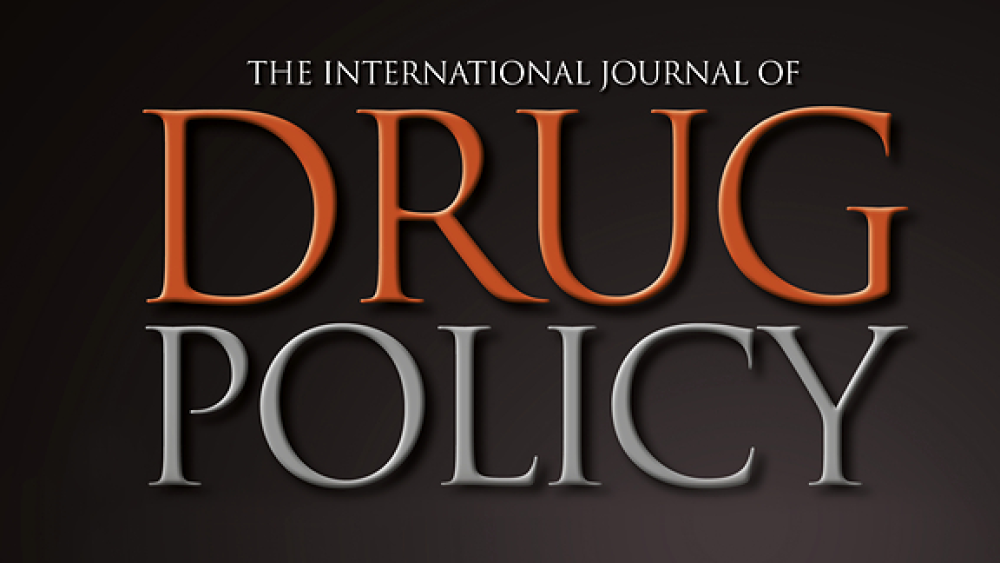 Willy pedersen, Terrie E. Moffitt and Tilmann von Soest investigated the importance of indicators of parental socio-economic status (SES) for getting an official drug charge, while they controlled for self-reported drug law infractions (use of illegal drugs and/or drug trafficking) and potential variables confounding the association.

The authors used data from the long-term, population based longitudinal Young in Norway Study (N = 2,549). Participants were followed up over four survey-based data collections with linkages to crime registers from adolescence to adulthood. Data on drug charges were assessed based on official registers. The use of illegal substances, involvement with drug trafficking and potential covariates such as involvement with other types of crime, academic resources, and risk factors in the family, were assessed by means of self-reports.

Two per cent had been charged for drug-related offences, and 37% reported drug offending. Use of cannabis was the primary infraction statistically related to a criminal charge. Having parents with 4+ years university education (14% of the sample) was associated with lower risk for being charged than having parents with no higher education (OR 4.87; 95% CI: 1.16–20.52) or with a short university education (OR 4.76; 1.05–21.48). The association between parental education and drug charges remained stable when controlling for self-reported drug law infractions and other potential covariates.

The authors find that in Norway, adolescents who have parents with higher university education, may be protected from getting a drug charge, even though they report similar levels of drug law infractions as other adolescents.