In this article published in Politics and Governance, Manès Weisskircher and Anna-Sophie Heinze show that the AfD party is exceptional among the populist radical right (PRR) party family in that it sharply contradicts the “standard model” of PRR party organisation. 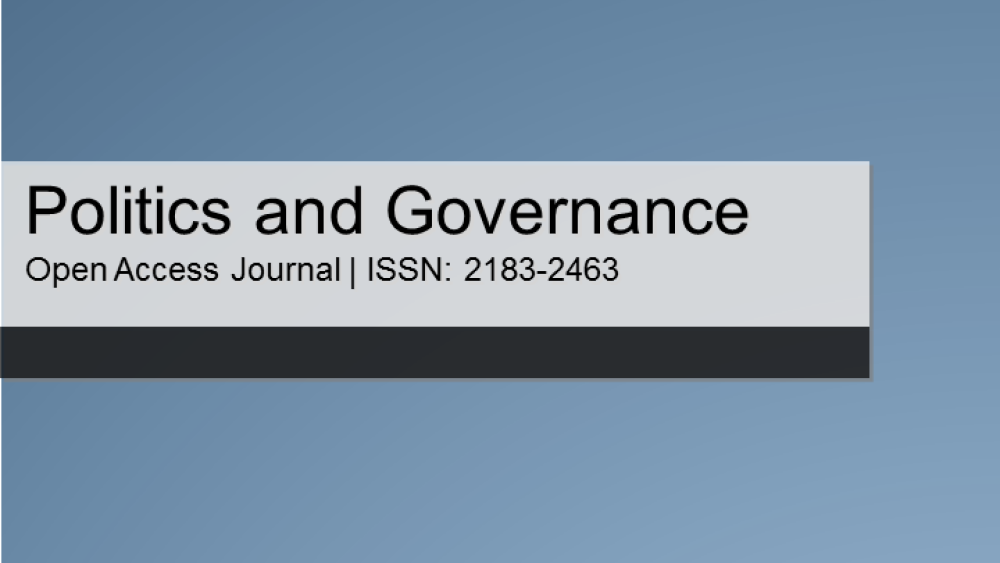 This article analyses the formal and lived organisation of the Alternative für Deutschland (AfD, Alternative for Germany). Manès Weisskircher and Anna-Sophie Heinze show that the party is exceptional among what is usually understood as the populist radical right (PRR) party family, at least from an organisational perspective: The AfD sharply contradicts the “standard model” of PRR party organisation, which emphasises “charismatic” leadership and the centralisation of power as key features.

Instead, studying the AfD’s efforts to adopt some elements of a mass-party organisation and its relatively decentralised decision-making underlines the importance of “movement-party” strategy, collective leadership, and internal democracy—concepts that are usually associated with Green and left-wing parties. Their analysis shows how the party’s organisation is essential for understanding its development more broadly as it reflects and reinforces sharp intra-party conflict.

From this perspective, the case of the AfD sheds new light on the relationship between PRR party organisation and electoral success, indicating the importance of strong ties to parts of society over effective internal management as long as demand for anti-immigration parties is high. The authors conclude that even though AfD quickly built up a relatively inclusive organisational structure, the role of both its leadership and its rank-and-file is still a matter of controversy.