Published in Patterns of Prejudice, 2021 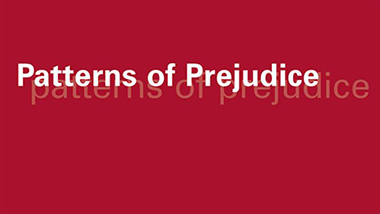 Historically, the family and, more generally, gender policies have been a central issue in both nationalist and far-right rhetoric. This holds particularly for Germany, where the so-called male-breadwinner model and the rhetoric of Kinder, Küche, Kirche (children, kitchen, church) have a long tradition. At the same time, Germany’s National Socialist past confers a negative connotation on notions of the family as a continuation of the nation. In this article, Fangen and Lichtenberg examine the family policies and views on gender roles, as well as the views on Muslims, of politicians from two German far-right parties and their youth organizations, as well as one German anti-immigrant social movement organization. Their study, based on press releases, party programmes and social media posts, adds to the growing literature on the importance of gender in nationalist and far-right politics in general, and in far-right critiques of Islam in particular. Their specific contribution is a detailed focus on the similarities and differences in various organizations on the German far right, as well as an analysis that draws on concepts such as femonationalism and, in a similar vein, Rogers Brubaker’s notion of civilizationism.

Read the article in Patterns of Prejudice.