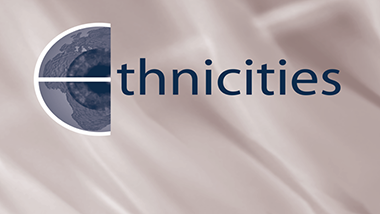 This article engages critically with the idea of state-centred nationhood, including its promises and limitations, as a foundation for state strategies of forging unity in (migration-related) diversity within nations. As states across Europe grapple with the management of migration-related diversity, in contexts of increasing polarization of public debate on nationhood, which conceptions of nationhood do they draw on? We build on data from Norway, including policy documents and parliamentary debates, and draw on ten interviews with eleven bureaucrats in senior positions. Our interviewees were tasked with different aspects of the state’s nation building work, such as immigration control, national minorities (including Sami populations), religious and life-stance communities, and the 200-year anniversary of the Constitution. When asking which conceptions of nationhood bureaucrats draw on, we acknowledge that someone is doing the state’s nation building work. We find that the bureaucrats draw on a range of conceptions of nationhood, where ethnic and civic, more open and more closed dimensions, are mobilized. However, we did not find a cohesive conception of a state-centred nationhood being promulgated. Instead, our interviewees expressed uncertainty about how and to what extent nationhood could or should be mobilized to forge unity among Norwegian citizens. We argue that future research should move beyond dichotomies such as ethnic/civic or elite/everyday nationhood to theorize the composite articulations of nationhood which emerge empirically. Who bureaucrats effectively see as the imagined community, we argue, remains central to understanding states nation-building efforts.

Read the article in Ethnicities.