In this special issue of Identities: Global Studies in Culture and Power, edited by Mette Andersson and Garbi Schmidt, you can find interesting articles by the editors and other contributors. 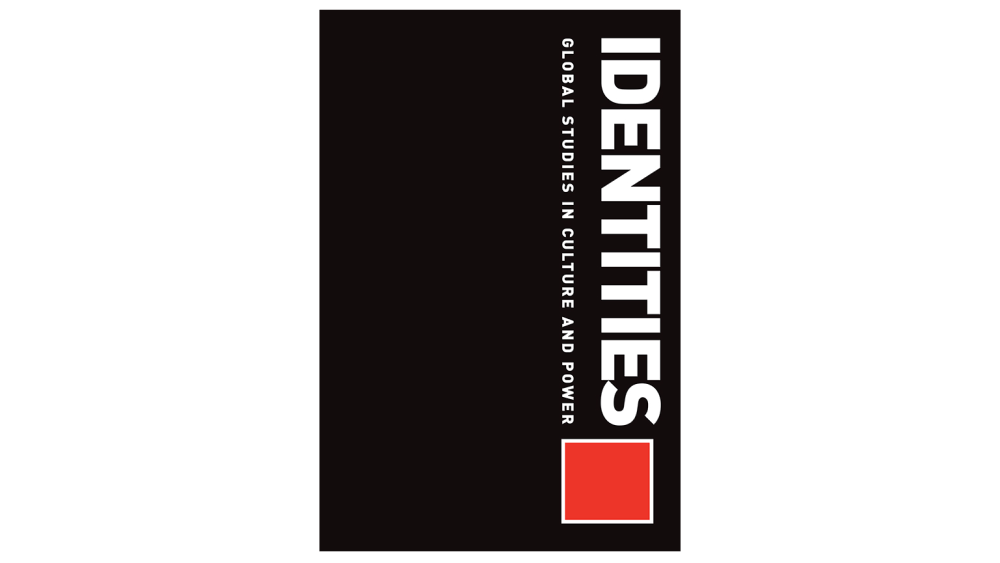 By Mette Andersson and Garbi Schmidt

In a world wherein experts are increasingly demanded for policy development and wherein migration as well as ethnic, racial and religious diversity are among the themes dividing voters the most, migration and diversity researchers find themselves in a challenging position. How do they view their obligation to participate in public debate and how does their identities as researchers relate to such participation?

This special issue will discuss the impact and implications of these challenges in the Scandinavian context, although the theme of researchers’ roles in politicised public debate is of a broader relevance both to other geographical regions and to other controversial research fields. Debates on public sociology, on the science/media interface, and on present challenges to academic expertise more generally, are central to the discussion.

Theoretically, this article investigates the politicisation of migration research in relation to boundary work between different spheres of the Danish public debate about migration, including research, media and politics.

Empirically, the article analyses the roles that Danish migration researchers have played in such debates over the last two decades. Besides, the article presents and analyses results from a survey among migration researchers employed in four of Denmark’s six universities. The survey showed that while the majority of respondents did not feel unsafe participating in the public debate about migration, more than two out of five did. Jeopardising one’s professional reputation appeared to be a major concern.

The article ends with a discussion of the survey results in relation to academic boundary work and presents suggestions for the road ahead, both for individual researchers and academic institutions.

Boundary work and normativity in research communication across time

This paper looks at how research communication in Norwegian migration and diversity research has changed over time. The main themes in the analysis are researchers’ motivations to enter the field and their experiences of, and reactions to, critique from colleagues and other audiences. Theory about credibility contests and boundary work on the interface of the academia and media, along with ideas about explicit and implicit normativity, inform the analysis.

A main conclusion is that, as the field has matured, contests over normativity have changed from internal contests over implicit normativity to external charges of explicit normativity. The empirical analysis builds on 31 interviews with Norwegian researchers about their experiences of, and views on, public research communication in newspapers, social media, radio, TV and face-to-face panel debates. The interviewed researchers are of different age, gender, and ethnicity and they work in 10 different universities and research institutes across Norway.