In Myanmar, ethnic parties have been relatively ineffective in ensuring representation, writes Kristian Stokke in article in Journal of Current Southeast Asian Affairs, and he goes on to identify key explanations for the weak electoral performance. 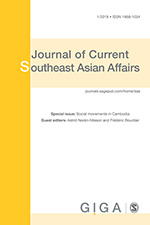