Influential contributions to class theory, most importantly those by Pierre Bourdieu, hold that classes can be distinguished both vertically, based on the amount of resources or capital, but also horizontally, based on the composition of resources. This means that one the same vertical level one can distinguish between class factions  having more cultural than economic capital, more economic than cultural capital, and classes having a symmetrical composition of capital. Only to a limited extent, however, have these ideas been implemented in classifications based on standardized occupational information that can be used in quantitative research in different national contexts. The purpose of the ORDC project is to provide such a classification.

Statistics Norway provided the data used in the class classification project for the research project Educational Careers, headed by Professor Arne Mastekaasa. Magne Flemmen, Patrick Lie Andersen, Jørn Ljunggren and Maren Toft have worked as research assistants in different phases of the class classification project, financed by grants from the University of Oslo’s support for small-scale research. Magne Flemmen was in charge of the operationalization of the first version of the ORDC-scheme, and did the practical work of writing SPSS-syntaxes for this version of the scheme. Andersen, Ljunggren and Toft have contributed to the development of revised versions, as well as to increasing the accessibility of the classification by providing Stata files. All four used the ORDC scheme in the work on their master and PhD dissertations (see list of publications).

Classification based on ISCO-88

In the Norwegian registers, the data on occupation is based on information employers provide about their employees to the authorities. The ORDC-project was complex, as it involved classifying occupations on a very detailed level. Not the least was it challenging that only information about employees is included, and that the public sector uses an occupational classification specific for this sector. Solutions to these problems in the register data were developed, so that the ORDC-scheme includes both employers and public sector employees (see Hansen, Flemmen and Andersen 2009).

These solutions are of little relevance if occupational classifications based only on ISCO-88 are available. They are primarily of interest for researchers working on the Norwegian register data between 2003 and 2013, as Statistics Norway provides ISCO-codes also for public sector employees from 2014. Moreover, widely used data sources in Europe and elsewhere contain occupational information based on ISCO-codes, or other classifications that easily can be translated to the ISCO-classification. To facilitate the use of ORDC in research using various data sets and in different national contexts, the project team provides a version of ORDC based on ISCO only. However, in order to distinguish higher and lower level employers and managers, one also need information about income.

Moreover, in 2017, Associate Professor Øyvind Wiborg developed a Stata package which allows researchers easy access to the ORDC classification based on three digits  of the ISCO88(com) standard classification.  Later editions of this package will include the possibility for (1) using different ISCO-standards, and (2) applying the scheme on higher detailed occupational codes (STYRK) of register data from Norway. The user package for ISCO88-codes is available on request, but a more extensive package will be uploaded to the Stata ssc archive within 2018-2019. 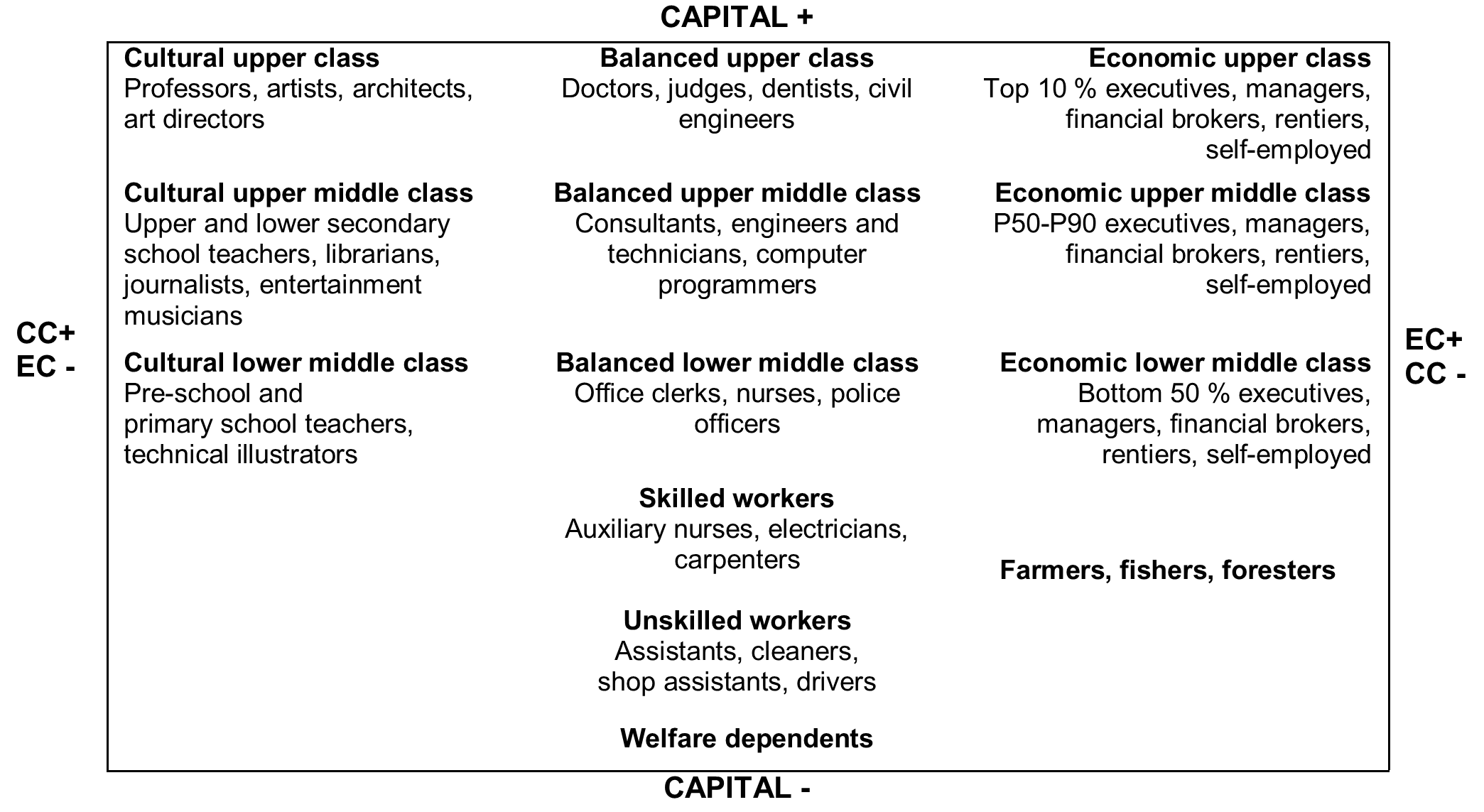