In this working paper, Martin Isungset, Torkild Lyngstad and co-authors investigate whether birth order differences in education are caused by genetic differences. 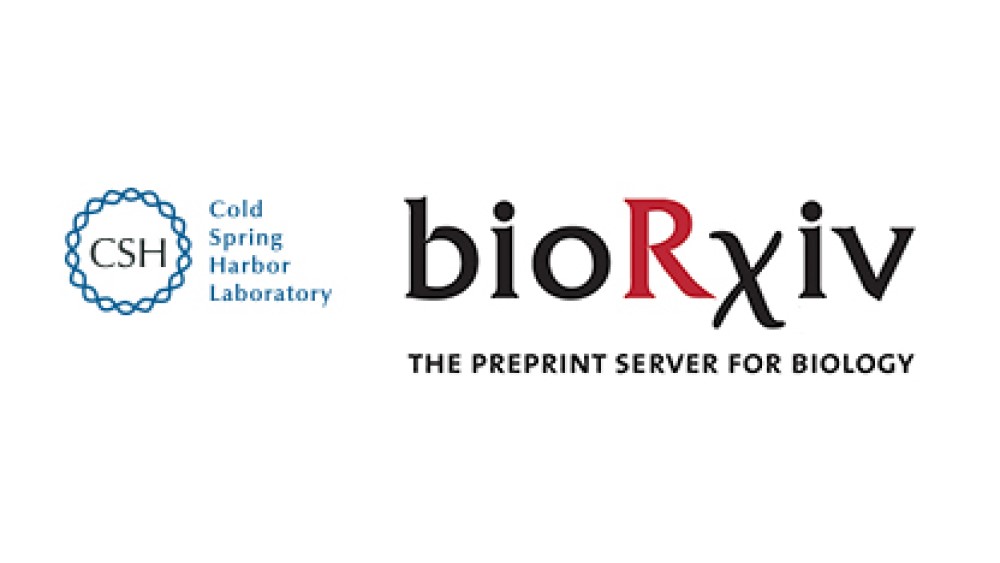 Siblings share many environments and much of their genetics. Yet, siblings turn out different. Intelligence and education are influenced by birth order, where earlier-born outperform later-born. Isungset, Lyngstad and co-authors investigate whether birth order differences in education are caused by genetic differences. Using data that spans two generations, combining registry, survey, and genotype information, this study is based on the Norwegian Mother, Father and Child Cohort Study (MoBa).

They show that there are no genetic differences by birth order as captured by polygenic scores (PGSs) for educational attainment. Furthermore, they show that earlier-born have lower birth weight than later-born, indicating worse in utero environments. Educational outcomes are higher for earlier-born children when they control for PGSs and in utero variables. Finally, they consider environmental influences, such as maternal age, parental educational attainment, and sibling genetic nurture. They show that birth order differences are not genetic in origin, but their environmental cause remains elusive.