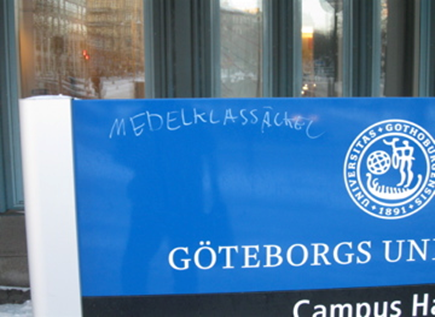 The currents of migration, processes of marginalisation and patterns of segregation, which have profoundly transformed Sweden during the 1990s, tend to make immigration almost synonymous with social exclusion. The new immigrant-dense suburban districts in the Swedish metropolitan areas constitute fragile communities, the key feature of which is extreme ethnic heterogeneity. 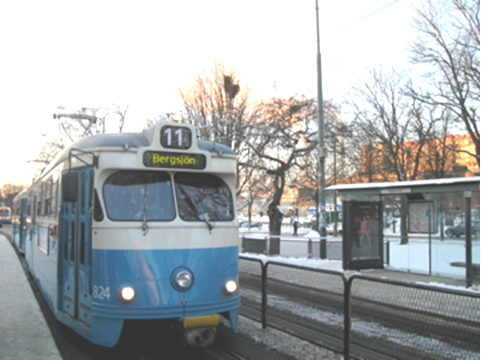 Many of Gothenburg's multicultural neighbourhoods are located as satellites in relation to the city centre. Tram number eleven goes east towards the multicultural district of Bergsjön. It takes about thirty minutes to go there. The district is immigrant-dense and socially stigmatized, and figures frequently in the media and in popular speech when discussing the problematic new multicultural Sweden. In Bergsjön, 64 percent of the population is either foreign nationals or Swedish citizens born abroad. Just over seven per cent are unemployed and 32 percent of families receive social assistance. In the districts of Hjällbo and Gårdsten, around 85% - 90% of the population are immigrants. These two suburbs are located in Angered, and the main part of their populations come from the Middle East, Iran, Iraqi Kurdistan, Lebanon and Palestine. 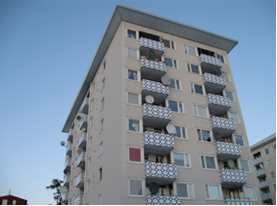 Official reports on the living conditions in the immigrant-dense suburbs of Stockholm, Gothenburg and Malmö do not provide uplifting reading. Of all of the children and young people up to 17 years of age, 40 per cent live in ‘vulnerable urban districts’, to cite a parliamentary committee on Big City Conditions. The majority of people in these districts have backgrounds in ‘Third World’ continents. The largest proportions of youngsters of non-European immigrant origin are to be found in districts with extremely low incomes. Some of the people that are interviewed in Sweden live in such immigrant-dense suburbs. 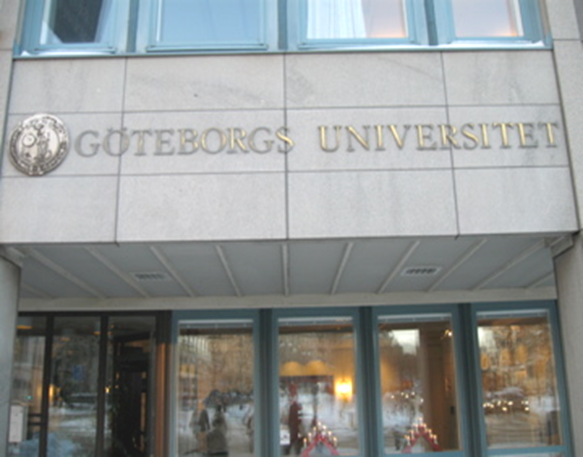 The University of Gothenburg

Billboard at the University of Gothenburg

Gothenburg is a highly socially and ethnically divided city. In the top left corner of a billboard on the University of Gothenburg, one can read that someone has written ‘medelklassäckel’ (which in English means middle-class disgust or scum), which possibly reflects the city’s division.