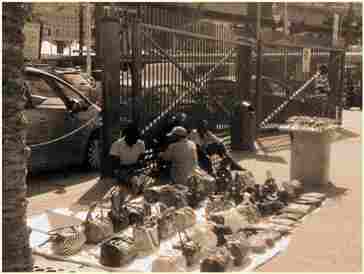 The chosen local context for ethnography ,Genoa, has some peculiar specificities in relation to the Italian national context. The city has recently changed from an industrial economic-based society towards a third sector, services and tourism society. The population has the highest age average and the lowest birth rates in Italy.

In this context migration is an influential element that has modified and affected local society. Genoa is a gateway for migration flows from the south shore of the Mediterranean, and has faced large immigration flows since the 90s, especially labour migrants.