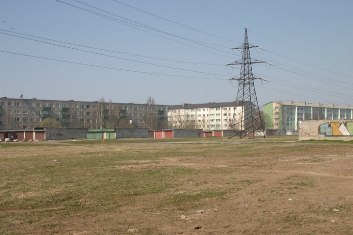 Shortly after the collapse of the Soviet Union in 1991 the Estonian parliament passed a resolution stating that all Soviet-era immigrants and their descendants (around 35 per cent of the population in 1991) would not be accorded automatic citizenship in the restored Republic of Estonia. Yet, unlike the immigrants in some Western European countries, these Soviet-era settlers did not see themselves as immigrants or as minorities but rather as people moving around within a single country (i.e. Soviet Union). Coupled with the Estonian political mainstream of legal restoration and the overall historical context, the nationality policies of the Soviet Union and post-independent Estonian governments have created a situation of segregation of two communities, living not together but rather apart from each other.

Social exclusion, especially among young people with immigrant background can be seen as a perceived risk, nevertheless, up to date there have been almost no comprehensive studies carried out by Estonian researchers. From the viewpoint of ethnic minority groups living in Estonia, there are certain tendencies and developments that need urgent consideration and public attention (some examples):