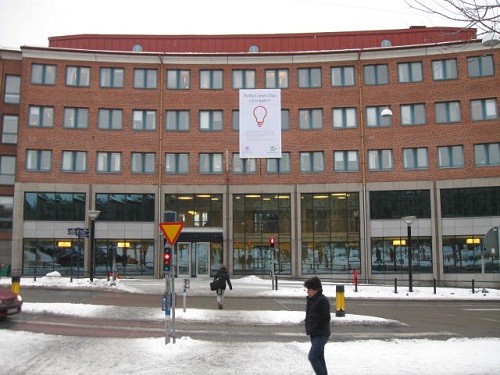 Amon's story is the last of three illustrative cases that are being published from the Swedish research context of EUMARGINS.