Coping with Illegalization in Norway - Jengar

Jengar was born in the Iraqi part of Kurdistan in 1984. He came to Norway as an asylum seeker in 2002. When we met him he had been in Norway for eight years. Having been rejected asylum for the second time, Jengar was supposed to leave the country, but he did not perceive it as safe to return to Iraq. His only option was to live in the deportation camp as an illegalized migrant. Read Jengar's story and learn more about the challenges of a young adult illegal migrant in Norway. 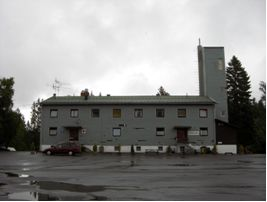 Jengar's story is the second of three illustrative cases that are being published from the Norwegian research context of EUMARGINS.