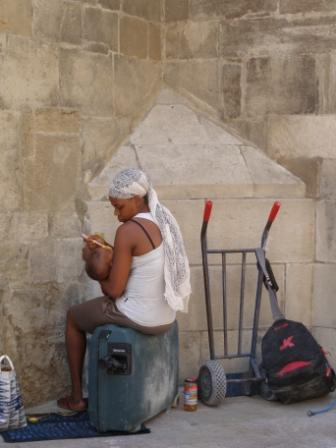 European societies have changed dramatically in recent decades (economically, politically socio-culturally and demographically), and migration – whether occurring within Europe, or between external countries and Europe – is one of the most important forces affecting these changes.

While 'unity in diversity' is the motto of the EU – which aims to defend common values such as freedom, peace, and solidarity in a Union made up of many cultures and languages – there are other concerns included in the migration and integration policies. An important priority of the EU’s migration policy is to fight illegal migration, but on the other hand it is underlined that the EU needs migrants in certain sectors and regions in order to deal with its economic and demographic needs. As for integration policies, a top priority of the EU agenda is to promote ‘full participation in the labour market’. In this regard, immigrants are seen as ‘an important pool of potential entrepreneurs in Europe’. Recent developments – such as the rapid enlargement of the EU, and the Schengen agreement, have significantly increased the volumes of migration, and also reduced the abilities of nation states to regulate the internal EU flows of migrants from outside Europe across the boundaries of nation states. Emergency migrants (refugees and asylum seekers) are added to the pools of EU economic migrants, and their demands for housing, education, social security, training or jobs.

What challenges and opportunities are young adults with immigrant backgrounds facing in today’s Europe? How are juridical, political, economic and cultural contexts framing their processes of inclusion and exclusion? What is the role of social mechanisms related to ethnicity, class and national background? These are questions of a vital issue to the individuals themselves, to the host societies they have joined, and to the European Union.