We are happy to announce that June 8th, 2017 Jon Elster will be the keynote speaker at the INAS Conference in Oslo. The keynote is titled: “The justice motive in the American Revolution and in the making of the American constitution.". 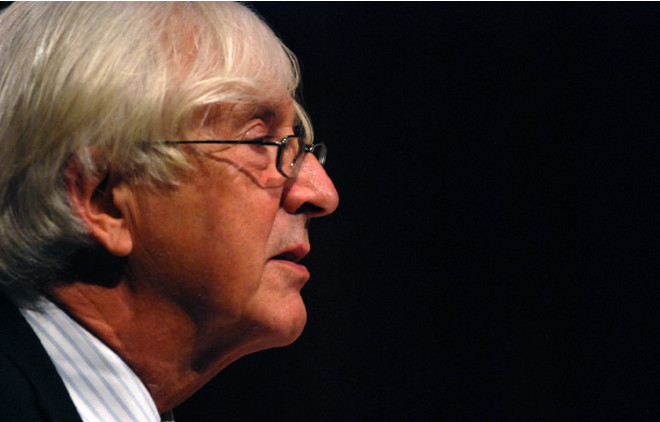