The Macroeconomics of Inequality, Development and the Welfare State - MACROINEQUALITY (completed)

To understand the effects of the rapid transformation of China and the growing cross-sectional inequality in many countries over the last 50 years is the main purpose of this project. 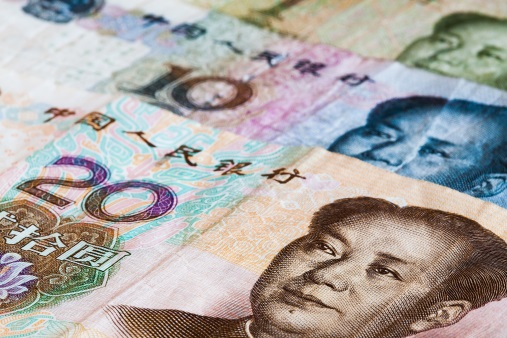 In order to understand the effects of the two deep macroeconomic changes over the last 50 years, the project will develop and use macroeconomic models with heterogeneity. The welfare effects of government redistribution policies are a recurrent topic.

In order to bridge the gap between policy makers and economists in this field, the ultimate aim is to contribute to turning these models into useful tools in macro, development and labor economics, and actual policy making.

The project is divided into seven sub-projects.

Read more about the project (pdf)

The project is led by Professor Kjetil Storesletten at the Department of Economics at the University of Oslo.

The local team at UiO includes four assistant professors, one PhD candidate, one researcher in a part-time position, and a research assistant in addition to the principal investigator.

The project also benefits from a strong network of outstanding international researchers including Jonathan Heathcote and Motohiro Yogo at FRB Minneapolis,

The project was awarded an Advanced Grant of approximately EUR 2.1 million for a five-year period by the Seventh Framework Programme of the European Research Council (ERC). The Project lasts from 1 June 2013 until 31 May 2018.

ERC Advanced Grants is a highly prestigious funding scheme for established researchers. Altogether four projects in Norway, and only two in the fields of social sciences and humanities, won an ERC Advanced Grant for 2012.

The research leading to these results has received funding from the European Research Council under the European Union's Seventh Framework Programme (FP7/2007-2013) / ERC grant agreement n. 324085.