The Future of the European Social Model 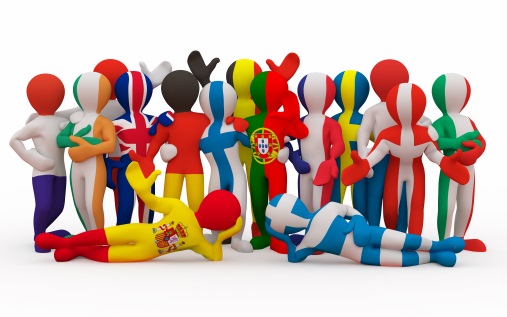 Comparing changes in the Nordic countries, UK, Germany, the Netherlands, Italy and Poland, the study will concentrate on the following main issues:

Participants: Jan-Paul Brekke and Grete Brochmann
The field of migration provides an excellent opportunity for studying the discrepancy and tension between the supranational ambitions at the EU-level and persistent national differences.
We use the contrast between the Southern rim (Italy and Greece) and the prosperous North (Sweden and Norway) as the empirical basis for the study. Our aim is to explore strains between the supranational and the national policy levels. Adding the migrants themselves we get three three levels of analysis: institution, policy and agency.

The paradox of welfare and the optimal unit of social policy

The welfare paradox can be presented by four observations:
a) In contrast to welfare state services the production of private sector commodities are easy to mechanize. This effect, called the Baumol effect, favors the private sector.
b) While the private sector produces tempting goods providing immediate pleasure, the welfare state produces services delivered without immediate consumer sovereignty. The temptation effect stages individual preferences in favor the private sector.
c) As people get richer they demand relatively more services. This effect, related to the so-called Wagner’s law, favors the welfare state.
d) Since both sectors must pay similar wages, the welfare state become relatively more expensive the richer society becomes, making temptation goods cheaper and welfare services relatively more expensive.
The willingness to pay for the welfare state declines with societies' capacity to pay for it.
We believe that the welfare paradox also speaks to the present crisis in Europe, and that it is more evident in some countries than in others.
The paradox of welfare also has implications for possible reforms and for the future of the European social model. For instance, what should be considered an optimal unit
for the redistribution and social insurance when the policy requires majority support?
Is it the family, the commune, the national state, the EU, or the world?
E-mail this page
UiO > Faculty of Social Sciences >
ESOP - Centre for the Study of Equality, Social Organization and Performance > Research >