The economy in Europe is marked by crisis and the European welfare state provides insufficient protection for its citizens. Is the European integration built on fragile compromises that only work in times of prosperity or will European institutions show more stability once they pass the phase of trial and error? 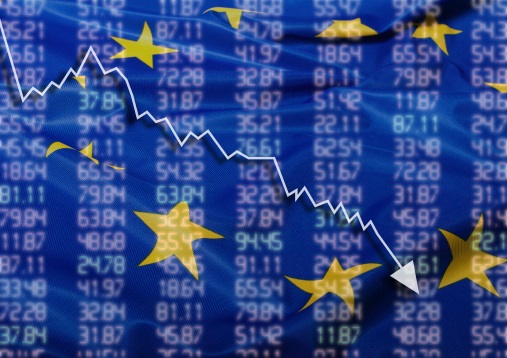 This project aims to understand:

By involving the disciplines political science, social anthropology, sociology, and economics, the project aims to use an integrated social, economic and institutional approach to explore the nature and the effects of the crisis on the European institutions.

1. The Crisis and its Institutional Responses

Institutional change that prepare for new policies, can be more important than the crisis policy itself. Short-term economic, social and political adjustments can have lasting consequences. One sub-project will look at the crisis as the mother of social reform whereas other projects will study the effects of the crisis when it comes to wage and employment responses and European social values and social cohesion, among other things.

3. The Future of the European Social Model

The project is funded by the Research Council of Norway with NOK 24 million for a five-year period from December 2013 until November 2018.

The project is funded by the Research Council of Norway programme

There are no vacancies at the moment.