ESOP seminar. Karen Hauge is a research fellow at the Frisch Centre. She will present the paper: "Culture and Gender Differences in Competitiveness". Coauthored by Andreas Kotsadam and Anine Riege. 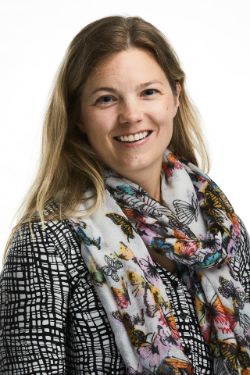