ESOP seminar. Panu Pelkonen is Lecturer in Economics at the University of Sussex. 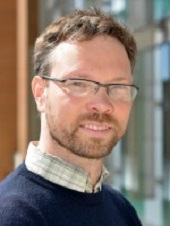 An important dimension of public service delivery concerns the spatial distribution of staff, but studies on the allocation of teachers in a developing country context are scarce. We use an administrative database to study the allocation of public sector primary school teachers over 2006-2012 in India, a period which includes the Right to Education Act, 2009, which sets national standards for pupil-teacher ratios (PTRs). We show that despite improvements in average PTRs, there is substantial variation in the ability of districts to allocate teachers across schools according to need. We show that segregation of teachers by caste and gender is constraining the rational allocation of teachers, posing a potential long-term threat to targets such as the Right to Education Act.