The Preference for Belief Consonance 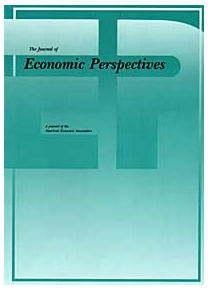 We consider the determinants and consequences of a source of utility that has received limited attention from economists: people's desire for the beliefs of other people to align with their own. We relate this 'preference for belief consonance' to a variety of other constructs that have been explored by economists, including identity, ideology, homophily, and fellow-feeling. We review different possible explanations for why people care about others' beliefs and propose that the preference for belief consonance leads to a range of disparate phenomena, including motivated belief-formation, proselytizing, selective exposure to media, avoidance of conversational minefields, pluralistic ignorance, belief-driven clustering, intergroup belief polarization, and conflict. We also discuss an explanation for why disputes are often so intense between groups whose beliefs are, by external observers' standards, highly similar to one-another.