Eilert Sundt Lecture 2019: The revenge of the places that don't matter

How does the rising discontent affect political behaviour in the EU?  And how do people from the so-called "places that don't matter" -  vent their anger against the system at the ballot box? 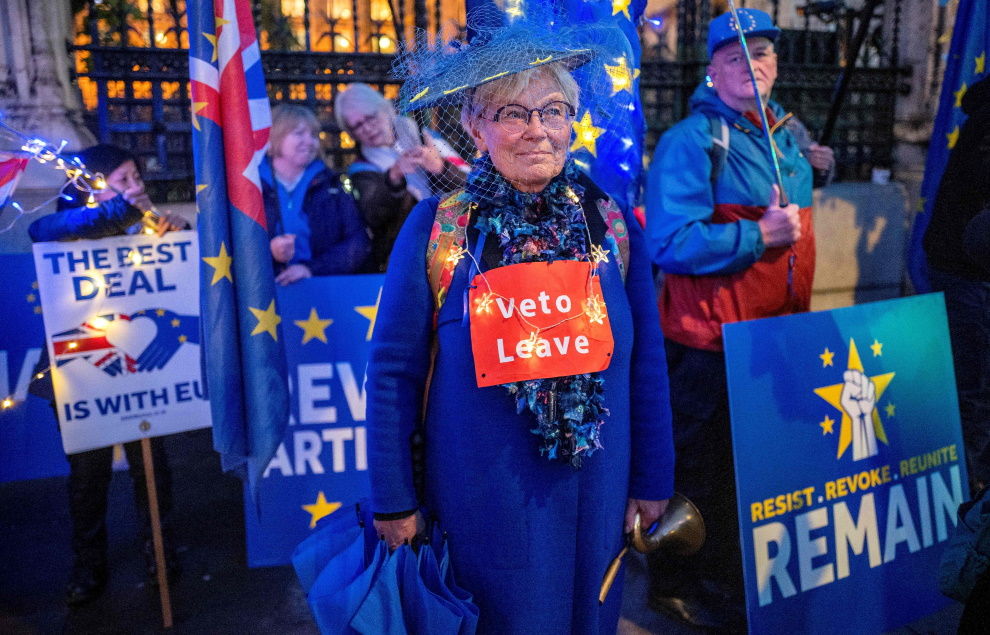 Don't matter: Brexit, the election of Trump and populist movements in Europe are all examples of protests from people from "places that don't matter". (Photo: NTB/ Scanpix)

This year's Eilert Sundt Lecturer is Andrés Rodríguez-Pose, who is a Professor of Economic Geography at the London School of Economics.

Andrés Rodríguez-Pose will concentrate his lecture around  a phenomena he calls: "The revenge of the places that don't matter".

It has long been argued that successful agglomeration economies drive economic dynamism.

Yet they also breed greater territorial inequality, which is at the root of a deep-seated and rising economic and social discontent in the European Union (EU).

In his lecture Rodríguez-Pose will look at how this rising discontent is increasingly affecting political behaviour in the EU, with long-term economic stagnating and/or declining regions - the so-called "places that don't matter" - increasingly venting their anger against the system at the ballot box.

Link to an interview about the lecture