Eilert Sundt (1817 -1875) is considered to be the first social scientist in Norway. The first Eilert Sundt Lecture was arranged in 1993, the same year as the facultys 20th anniversary. 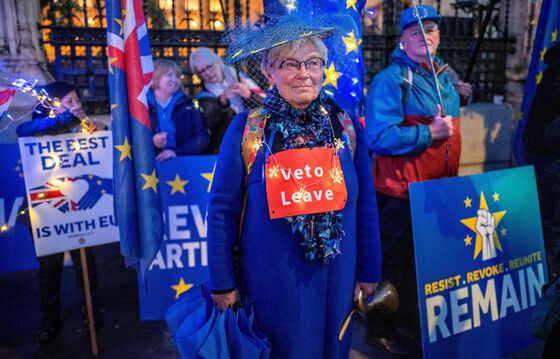 How does the rising discontent affect political behaviour in the EU?  And how do people from the so-called "places that don't matter" -  vent their anger against the system at the ballot box? The DNA revolution has made it possible to use DNA to predict at birth who we will become. This will transform psychology, society and how we understand ourselves, according to professor Robert Plomin. 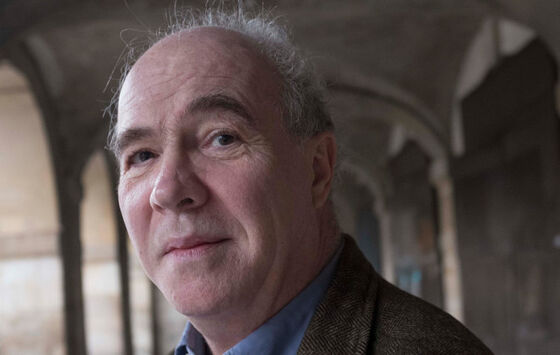 How pessimistic are we allowed to be about the nature and the exercise of reason? Professor Pascal Engel will talk about the conditions of reason’s resistance, including in the public domain, in his lecture.

The number of American families living on $2.00 per person, per day, has skyrocketed to one and a half million American households, including about three million children. Where do these families live? How did they get so desperately poor? And what do they do to survive?