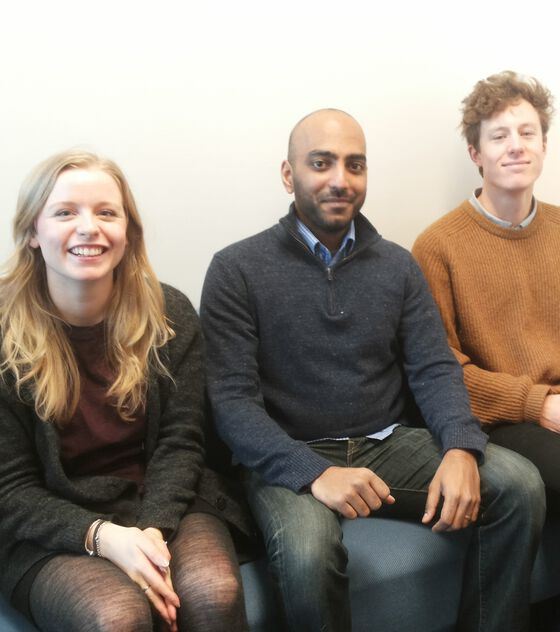 How can governments' use of expert bodies be legitimized? ARENA has been awarded prestigious research funding to examine the tension between expertise and democracy in the EU. A new political era for Spain?

Agustín J. Menéndez casts doubts about the likelihood of the proclaimed 'new era' in Spain after the December elections. 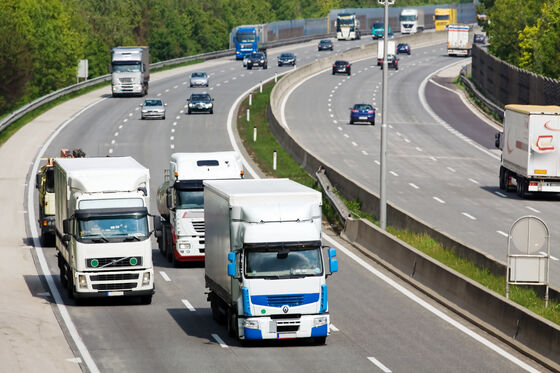 The Art of Urban Transformations

Seeing possibility in unlikely places is arguably at the very heart of transformation. With global environmental problems, including climate change, we are confronted with an unprecedented sense of urgency. Such a sense of urgency can be motivating, but also debilitating. Perhaps it is the slow and artistic transformation of the everyday that is truly critical. Art opens up opportunity to create moments in the city, a momentary disruption to material and human flows.  It slows us down or even stops us for a moment, and sometimes presents us with a new perspective.  The art of transformation in urban areas will be realised by creating moments of possibility. 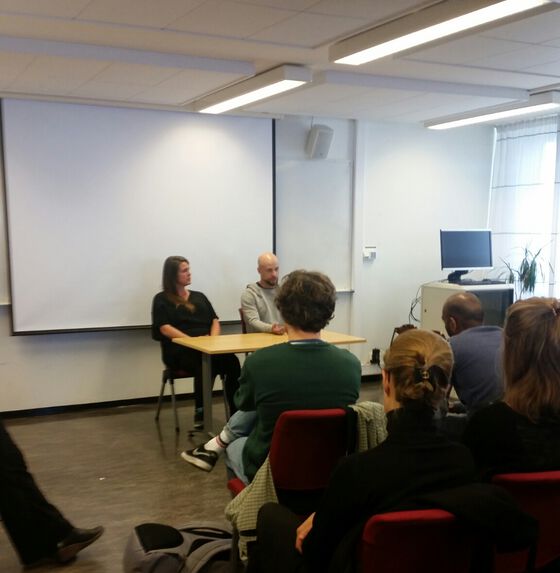 Good grades in classes with immigrants

Parents on Oslo’s East side have little reason to fear that a high proportion of immigrant pupils in schools in itself hampers student performance, according to new research. Ever wondered what a civilization is, how they come to be, or how to get rid of one? The newest issue of the student magazine Teknovatøren is here to help.