The political colour of fiscal responsibility

Trump's fiscal policy is in the wake of Republican tradition 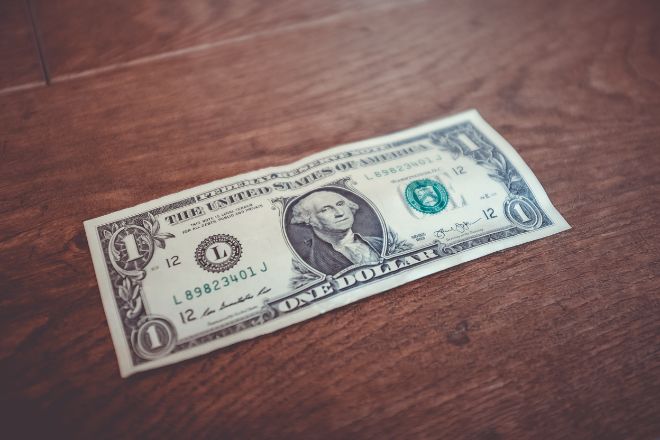 Photo by NeONBRAND on Unsplash

The growth of the US national debt during the Trump presidency is particularly remarkable given its overlap with a period of economic expansion. But in this regard if few others, the Trump administration is no outlier. This column challenges the claim that Republicans adhere to fiscal conservatism in debt policy. Instead, it shows that Republican administrations since WWII have been more prone to expand government debt than their Democratic counterparts. And broadly speaking, the same pattern emerges in a panel of OECD countries.