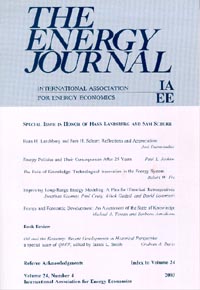 Petroleum administration can be regarded as a principal-agent problem. The government allocates exploration and production rights to petroleum companies on behalf of the population. The government is the principal and the companies are agents. With the aim of capturing revenue for the state, the government devises a petroleum tax system which takes account of the investment decisions made by the companies, while acknowledging for the fact that the companies may report strategically to the government. An important issue is how tax deductions are to be treated in investment analysis. A discrepancy arises here between assumptions made in some areas of tax theory and the actual investment analyses conducted by the companies. Tax theory has given rise to discussion and controversial tax proposals for the petroleum sector in Norway, Denmark and Australia. It led, for example, to reductions in tax-related depreciation for the Norwegian petroleum industry in May 2013. The article reviews this tax debate and analyses the implications of basing tax design on counter-factual investment behaviour.