The Accuracy of a Forecast Targeting Central Bank 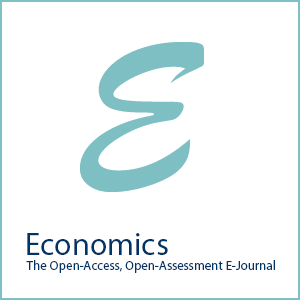 This paper evaluates inflation forecasts made by Norges Bank which is a successful forecast targeting central bank. It is expected that Norges Bank produces inflation forecasts that are on average better than other forecasts, both ’naive’ forecasts, and forecasts from econometric models outside the central bank. We find that the superiority of the bank’s forecast cannot be asserted, when compared with genuine ex-ante real time forecasts from an independent econometric model. The 1-step Monetary Policy Report forecasts are preferable to the 1-step forecasts from the outside model, but for the policy relevant horizons (e.g., 4 quarters ahead), the forecasts from the outsider model are preferred with a wider margin. An explanation in terms of too high speed of adjustment to the inflation target is supported by the evidence. Norges Bank’s forecasts are better than the ‘naive’ forecasts. Norwegian inflation appears to be predictable, despite the reduction in inflation persistence that has taken place over the last two decades.