Department seminar. Xiaoguang Ling is a PhD candidate from University of Oslo. He will present the paper: "Heterogeneous earning responses to inheritance: New event-study evidence from Norway". 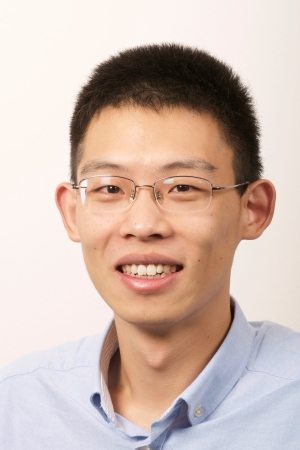 It has long been assumed that inheritances, particularly large ones, have a negative effect on the labor supply of inheritors. Using Norwegian register data, this paper examines the inheritance-induced decline in inheritors' wage and occupational income. In contrast to prior research, my estimates allow the dynamic effect of inheritances on labor supply to vary among inheritor cohorts. The estimation approach and the 25-year long panel data make it possible to trace the dynamics of the effect of inheritances for at least a 20 years, which is three times longer than previous literature. Since all of the observations in my sample are inheritors, I avoid the selection problem arises in studies employing non-inheritors as controls. I find that large parental inheritances (more than one million Norwegian kroner) reduce annual wage and occupational income by at most four percent, which is about half the size of that the literature suggests. The magnitude of the effect increases with the size of the inheritances. Large inheritances also raise the probability of being self-employed by more than one percent, but inheritances that are too large may also dampen entrepreneurship. The effect of inheritances lasts for up to 10 years and is heterogeneous across sex and age groups. Male heirs are more likely to reduce labor supply after receiving the transfer. Young heirs are more likely to be self-employed and their annual occupational income is therefore less affected by inheritances in the long run. For the very young who inherit large amount of wealth from their grandparents, the probability of attaining a post-secondary education declines by 2%.

Link to the paper [PDF].

Our offices are currently located at Ullevål, Sognsveien 77 - Entrance B. Go up to the second floor and knock on the door to the left.