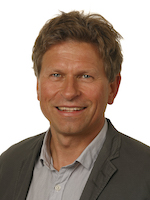 See the article in DN here (in Norwegian):
[Link]