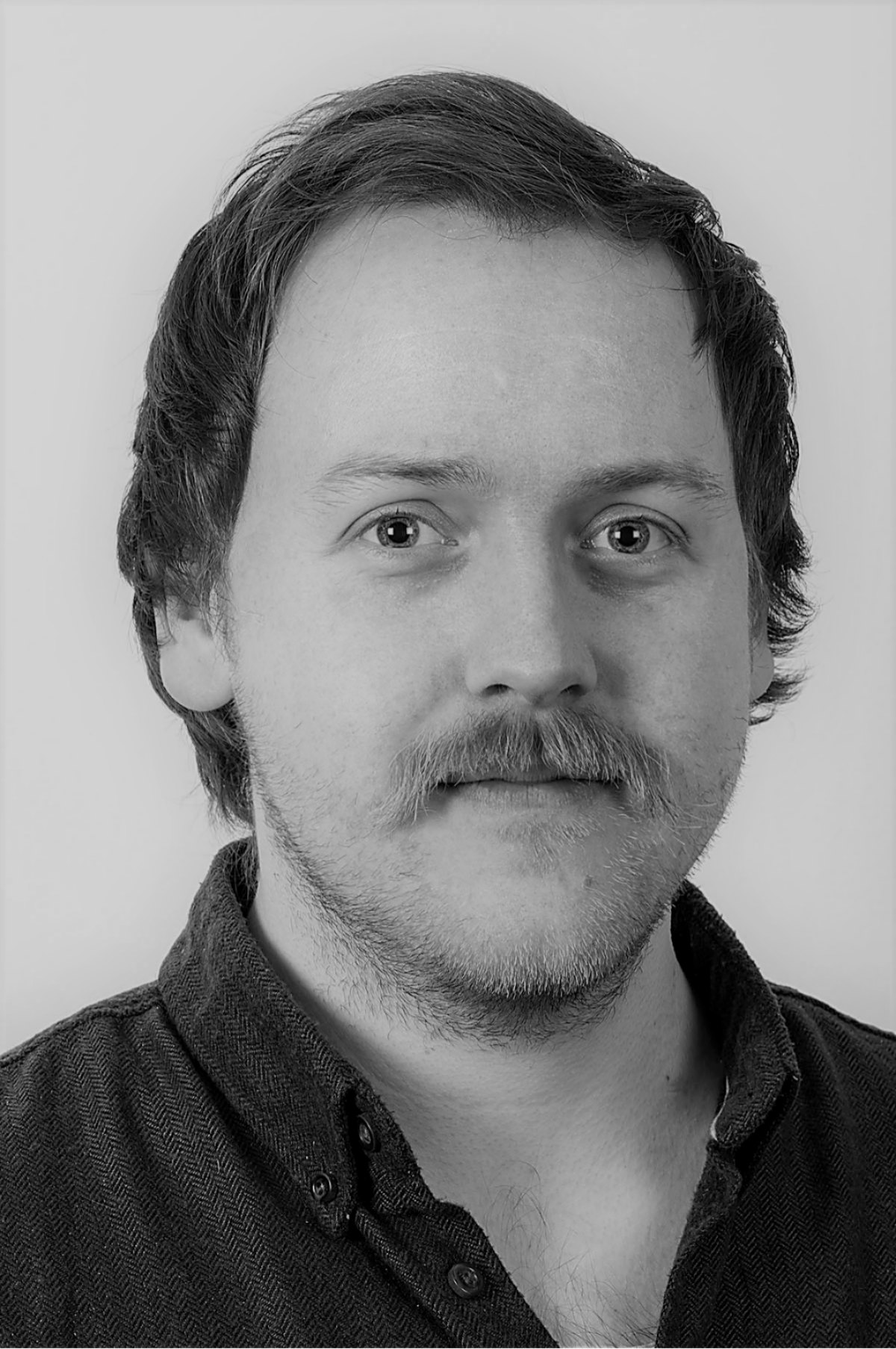 Dr. Lars Erik Berntzen is a postdoctoral fellow at University of Bergen, and affilliated researcher at the Center for Research on Extremism, University of Oslo. He received his doctoral degree in Political and Social Sciences from the European University Institute in Florence, Italy in 2018 on the basis of his dissertation titled “The Anti-Islamic Movement: Far Right and Liberal?”. The thesis offers an overview of anti-Islamic activism in the United States and Western Europe between 2001 and 2017, covering the background of their leaders, their ideology, online organizational networks, views expressed by their online members as well as which emotions and messages continue to drive their mobilization.