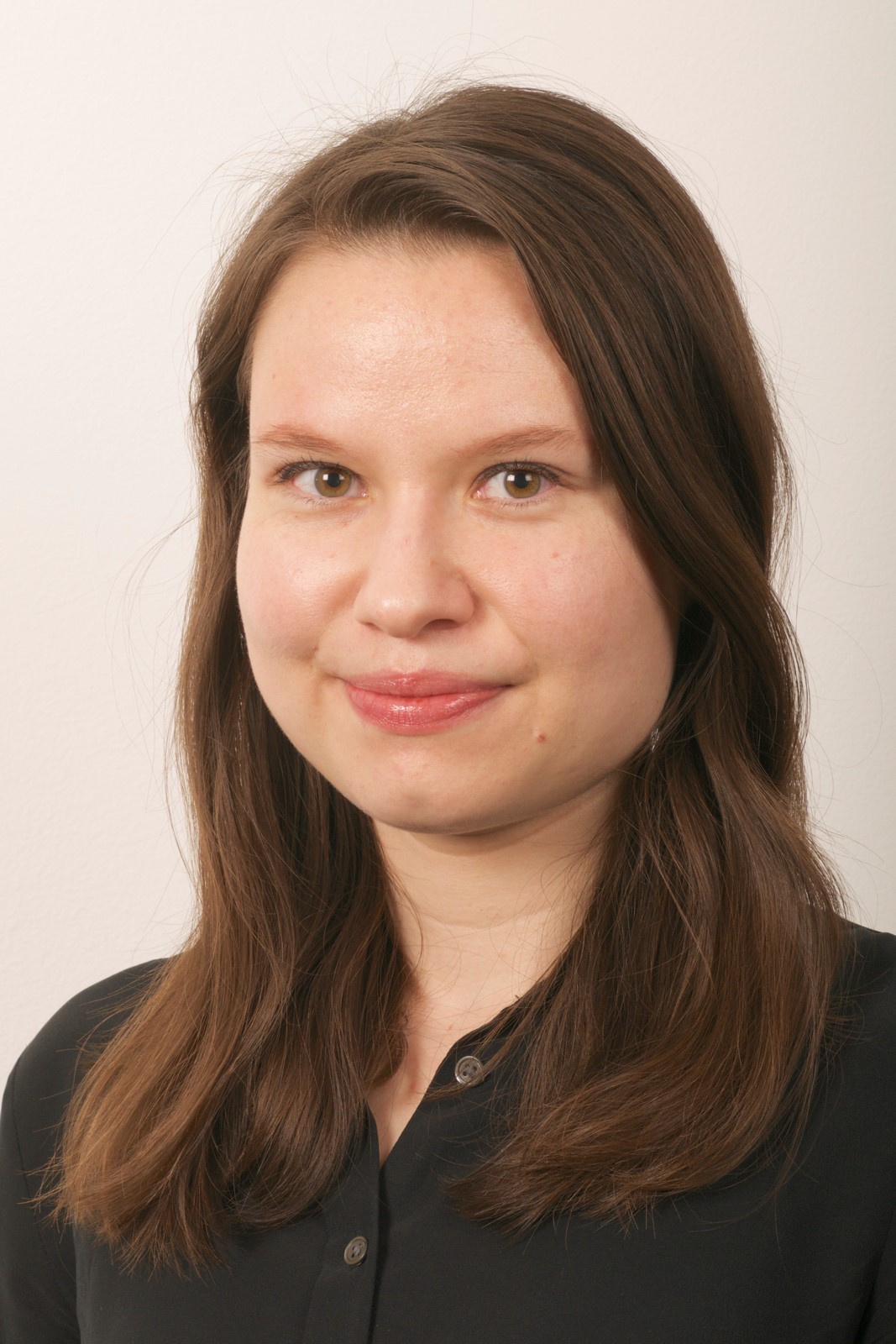 Dr. Eviane Leidig is an affiliated researcher at C-REX. She is a Marie Skłodowska-Curie postdoctoral fellow in the Department of Culture Studies at Tilburg University, Netherlands. Her project, 'From keyboard warrior to digital army: Mapping Far-Right Networked Publics' (MAFNET), explores how far-right digital cultures in India, North America, and Europe respond to policies on regulation and content moderation by tech companies, and in turn, how these companies react to far-right activity on their platforms by adapting policies.

Eviane's research specializes on the global far-right, gender, and online radicalization, recruitment, and propaganda, as well as platform governance. She has published in Social Politics, Religions, Patterns of Prejudice, Media & Communication, Nations & Nationalism, ICCT Journal, and Routledge, as well as edited two volumes on the radical right (Ibidem verlag). Her forthcoming book, under contract with Columbia University Press (expected 2023), explores the world of far-right female influencers. She is the co-founder and co-editor of the Global Studies of the Far Right book series at Manchester University Press.

Prior to joining Tilburg University, Eviane was a Research Fellow in the Current and Emerging Threats programme at the International Centre for Counter-Terrorism (ICCT) in The Hague, where she advised policymakers on the dynamics of far-right movements, online radicalization, and P/CVE.

Previously, she was a postdoc on the Research Council of Norway-funded project, Intersecting Flows of Islamophobia (INTERSECT), in which she contributed with a study on social media influencer culture among far-right women in India and North America.

Eviane received her PhD in Sociology from the University of Oslo, funded by C-REX for the duration of her doctoral studies. Her PhD research situated the pivotal role of Indian diaspora and migrant online communities as a bridge between geographically dispersed far-right movements in India (Modi), the UK (Brexit), and US (Trump). During her PhD, she was a VOX-Pol sponsored visiting researcher at the Oxford Internet Institute, University of Oxford, and a visiting researcher in the Department of Media, Culture, and Communication at New York University.

An outward facing researcher, Eviane regularly contributes to international media outlets as well as consults for policy makers and practitioners. She has delivered talks for the U.S. State Department, Dutch Ministry of Foreign Affairs, the European Commission, Council of Europe, NATO, national and regional intelligence agencies, and has advised for the Global Internet Forum to Counter Terrorism (GIFCT) and tech companies. She is affiliated with the Global Network on Extremism and Technology (GNET).