The primary objective of CHACE is to compare histories of antisemitism in post-Cold War Europe, charting its trajectories and explaining temporal  and cross-national variation in its prevalence and intensity. 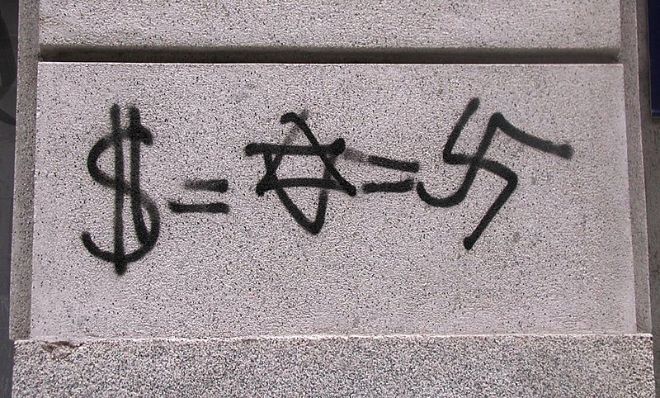 The objective of CHACE is to compare histories of antisemitism in post-Cold War Europe, charting its trajectories and explaining temporal and geographical variation in its prevalence and intensity.

Europe faces a resurgent antisemitism, with hatred of Jews now said to be at its worst levels since World War II. Antisemitism is not afflicting all European countries equally, however, nor is it being expressed or experienced the same way in all places. Understanding these divergences is a major scientific challenge.

To understand variation in contemporary antisemitism, comparative work is indispensable. The lack of comparative-historical studies is a shortcoming in current research, which typically focuses on one particular country, one particular religious/ideological group, or one particular kind of antisemitic manifestation (e.g., attitudes or violence). To fill this gap, CHACE employs a broad-ranging comparative approach (combining comparative history and
Qualitative Comparative Analysis (QCA)) in order to account for the diverging paths and impacts of post-Cold War antisemitism in Europe.

The project outputs will contribute to developing a more focused research agenda in antisemitism studies. Findings will also be of use to stakeholders seeking to create evidence-based strategies for preventing, counteracting, and reducing the impact of antisemitism.

The project is a collaboration between the Institute for Social Research and C-REX.

This project is funded by the Research Council of Norway