The study of preventive efforts against (right-wing) extremism, including efforts made by the police and security services, a broad range of public agencies and civil society actors 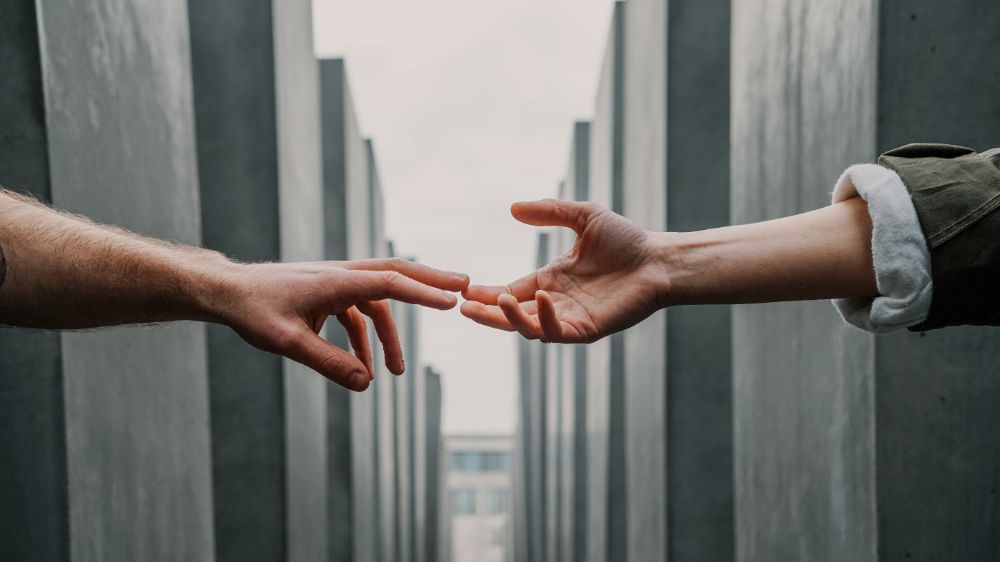 Given the potential harmful impact of violent extremism and hate crimes on individuals, groups and society, preventing such activities and incidents is a major goal for policy and practice. Preventive efforts are involving the police, security services and a broad range of public agencies and civil society actors, each with their toolbox of measures.

Prevention in this context aims at reducing future acts of violence and hate crime and reducing the negative impact of such acts.

The purpose of protecting people and society from harm is obviously a good objective, but also raise some political, judicial and ethical dilemmas. How far is it justifiable to go in order to prevent bad things from happening? Some of the measures and interventions in the field of countering violent extremism (CVE) may have severe negative side effects, such as infringing on individual freedoms, stigmatisation of religious or ethnic minorities, and undermining trust in society.