The study of ideology and identity construction in far right groups at the local, national and global level 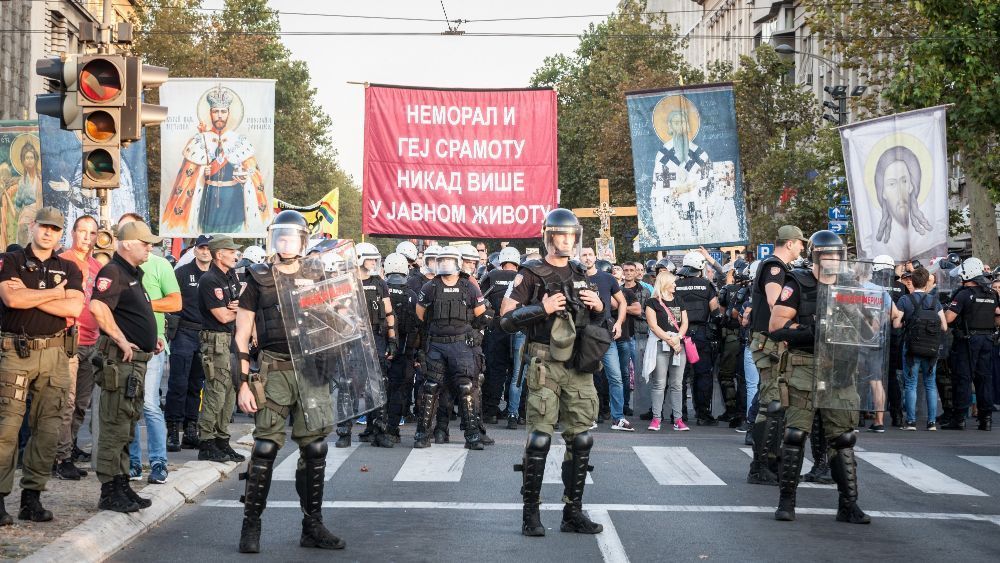 The far right in Europe includes a wide specter of movements, parties, groups and individuals. Despite differences it is possible to find similarities as regards ideologies, worldviews and constructions of identity. Immigration has become a major political issue in most European countries including Norway.

Far right ideologies define immigration as a threat to indigenous identities and far right groups contribute to new ways of defining national identities. Religion and race are being debated and conceptualised in new ways.

Some aspects of ideology and identity formation take increasingly global expressions as a result of new forms of communication and mediatization. At the same time, national contexts and local realities still shape the ideologies and identities of the far right.

Scholars at C-REX study these phenomena in several countries from a variety of different perspectives using both qualitative and quantitative methods.