The Far-Right Threat in the United States: A European Perspective 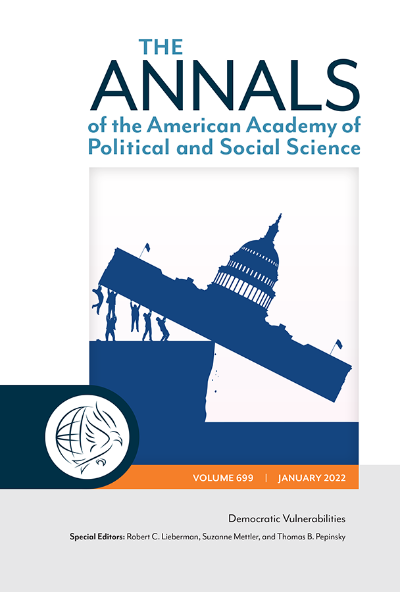 The rise of Donald Trump has weakened the dominance of the “American exceptionalism” paradigm in analyses of U.S. politics, but the pivot to views of the United States as part of a global trend toward democratic backsliding ignores important, uniquely “American” cultural, historical, and institutional attributes that make the country more at risk for democratic erosion than most other established democracies. This short article puts Trump, and his Republican Party, into the broader comparative perspective of (European) far-right studies. I argue that Trump in many ways fits the “fourth wave” of postwar far-right politics, lay out the unique challenge that the United States is facing in terms of democratic erosion, and draw on the case of Viktor Orbán in Hungary to learn lessons for the United States. The article ends with some suggestions of how democrats (not just Democrats) should address the far-right Republican challenge to U.S. democracy.