The Buffalo Attack: The Cumulative Momentum of Far-Right Terror 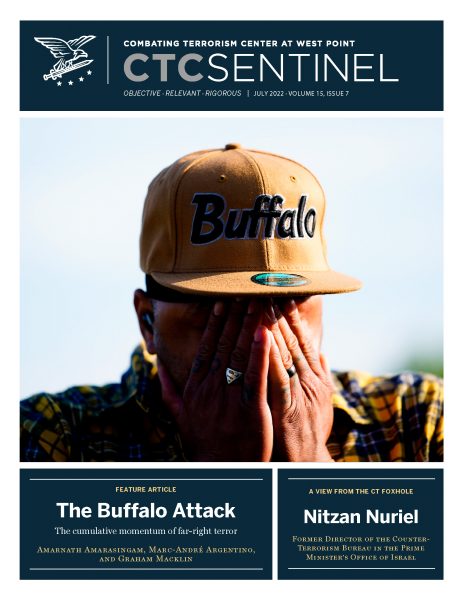 Since the deadly terrorist attack on two mosques in Christchurch, New Zealand, in March 2019, there has been a chain reaction of extreme right-wing violence targeting religious and ethnic minorities.

On May 14, 2022, 18-year-old Payton Gendron allegedly murdered 10 people in a grocery store in Buffalo, New York, in one of the deadliest racist massacres in recent American history. This article examines the Buffalo terrorist atrocity, its perpetrator, his pathway to violence as well as the techniques, tactics, and practices that underpinned his attack, which counterterrorism practitioners can only fully understand if considered within this wider cumulative momentum of extreme-right transnational violence.