The Swedish dystopia: violent imaginaries of the radical right 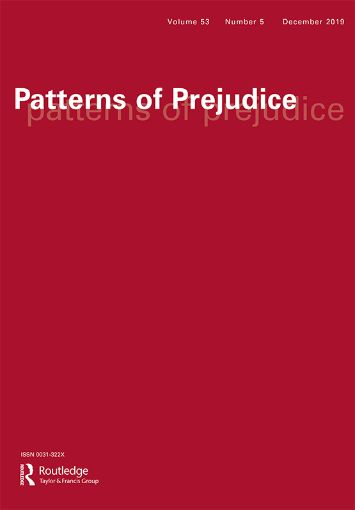 Thorleifsson examines the ways in which violent imaginaries of Sweden have been discursively constructed and used by populist radical-right (PRR) parties and actors in contemporary Europe. Based on multisited fieldwork among politicians and supporters of the United Kingdom Independence Party (UKIP) and the Hungarian Jobbik party, this article demonstrates how individual acts of violence are ‘transvaluated’ into violent imaginaries of migrants from Muslim-majority lands. What Thorleifsson terms ‘the Swedish dystopia’ not only entails a message of alarm and warning. PRR actors also use the trope of the Swedish dystopia in their call for action against Muslim migrants and minorities who, they claim, pose an ethnoreligious threat to national identity, security and even (Judaeo)-Christian civilization as a whole.