Immigrant, Nationalist and Proud: A Twitter Analysis of Indian Diaspora Supporters for Brexit and Trump 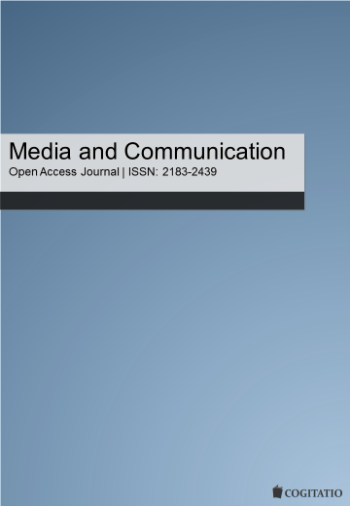 The Brexit referendum to leave the EU and Trump’s success in the US general election in 2016 sparked new waves of discussion on nativism, nationalism, and the far right. Within these analyses, however, very little attention has been devoted towards exploring the transnational ideological circulation of Islamophobia and anti-establishment sentiment, especially amongst diaspora and migrant networks.

This article thus explores the role of the Indian diaspora as mediators in populist radical right discourse in the West. During the Brexit referendum and Trump’s election and presidency, a number of Indian diaspora voices took to Twitter to express pro-Brexit and pro-Trump views. This article presents a year-long qualitative study of these users. It highlights how these diasporic Indians interact and engage on Twitter in order to signal belonging on multiple levels: as individuals, as an imaginary collective non-Muslim diaspora, and as members of (populist radical right) Twitter society.

By analysing these users’ social media performativity, we obtain insight into how social media spaces may help construct ethnic and (trans)national identities according to boundaries of inclusion/exclusion. This article demonstrates how some Indian diaspora individuals are embedded into exclusivist national political agendas of the populist radical right in Western societies.

Leidig, E. (2019), Immigrant, Nationalist and Proud: A Twitter Analysis of Indian Diaspora Supporters for Brexit and Trump, Media and Communication, vol 7, no 1