By Katrine Fangen and Mari Vaage, University of Oslo 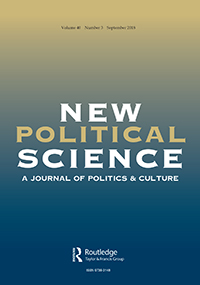 In this article, we explore Norwegian Progress Party politicians’ change of their rhetoric of immigration after the party for the first time became part of a coalition government in 2013.

Right-wing populist parties can achieve much regarding migration policies merely because there is broad consensus on a strict migration policy today.

However, to succeed remaining in office, they must remain being acceptable to other parties in the parliament and their coalition partner and therefore they need to moderate the way they go about communicating their message. Too much moderation however might lead to a split within the party, or losing core voters.