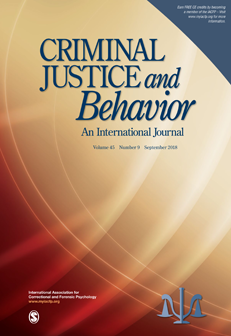 Mainstream media and public figures are often criticized for readily attributing terrorism committed by White perpetrators to mental illness, while attributing the same behavior committed by non-Whites to ideological motivation.

Importantly, we show that, because terrorists who are described as being motivated by mental illness are perceived as more White than those motivated by ideology, they are subsequently judged as less guilty for alleged terrorist activities.

We present further evidence that this effect may be due to perceived Whiteness signaling higher socio-economic status, which reduces perceptions of culpability.

In sum, our research demonstrates that extreme violence attributed to unintentional causes is perceptually associated with White perpetrators, leading to leniency in criminal judgments.