Post.doc. Mona Abdel-Fadil, Department of Media and Communication, has published an article in Heidelberg Journal of Religions on the Internet 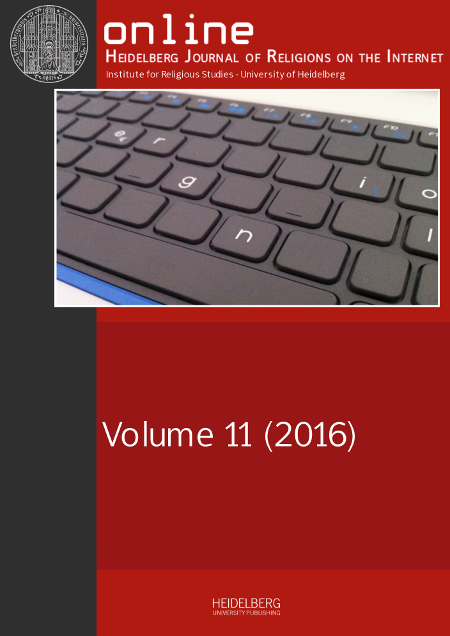 Drawing on the ethnographic study of the Norwegian Facebook group Yes to wearing the cross whenever and wherever I choose, this article focuses on the emotive performance of conflict.

The author delves into the multitude of ways in which emotion appears to drive the conflict(s) in Yes to wearing the cross whenever and wherever I choose. This Facebook group, by virtue of dealing with religion and identity issues contains typical trigger themes, which may lead audiences to emotively enact conflict.

Still, these modes of enactment of conflict cannot be understood as a characteristic of religious strife alone. Drawing on Papacharissi’s concept of ‘affective publics’ this article compares the modes of conflict performance, the most salient frames, trigger themes, and emotive cues in this Facebook group to findings from other studies about mediatized conflict.

The analysis demonstrates that mediatized conflicts appear to be emotively performed in very similar, at times even identical ways, across a variety of themes and contexts. Participatory media audiences’ tendency to remediate conflicts in ways that draw on an abundance of emotional cues appears to be integral to the enactment of mediatized conflicts. It is argued that we ought to speak not only of affective publics but also of the politics of affect.

The article Conflict and Affect Among Conservative Christians on Facebook is published in Heidelberg Journal of Religions on the Internet, Vol 11 (2016)