“Glory to Breivik!”: The Russian Far Right and the 2011 Norway Attacks

This article documents Anders Behring Breivik's reception on the Russian far Right, with a comparative view to Western Europe. 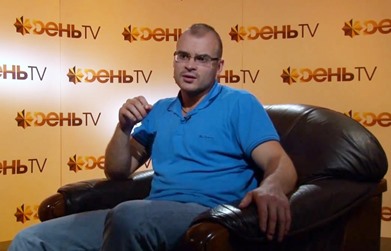 This article documents Anders Behring Breivik's reception on the Russian far Right, with a comparative view to Western Europe.

On July 22, 2011, Breivik carried out two terrorist attacks in Norway, killing 77 people. Based on a variety of open sources, the article finds that Breivik has received much more open support in Russia than in Western Europe.

Enstad suggest there are three main reasons why Russia stands out.

Third, the embrace of Breivik fits into a vibrant tradition of iconizing Right-Wing militants on the Russian far Right.

The article highlights Russia as a hotspot of Right-Wing extremist activism in Europe. It also provides insights that may prove useful in future comparative research on cross-national variation in Right-Wing violence and terrorism.

The article has been published in Terrorism and Political Violence.

By Johannes Due Enstad
E-mail this page