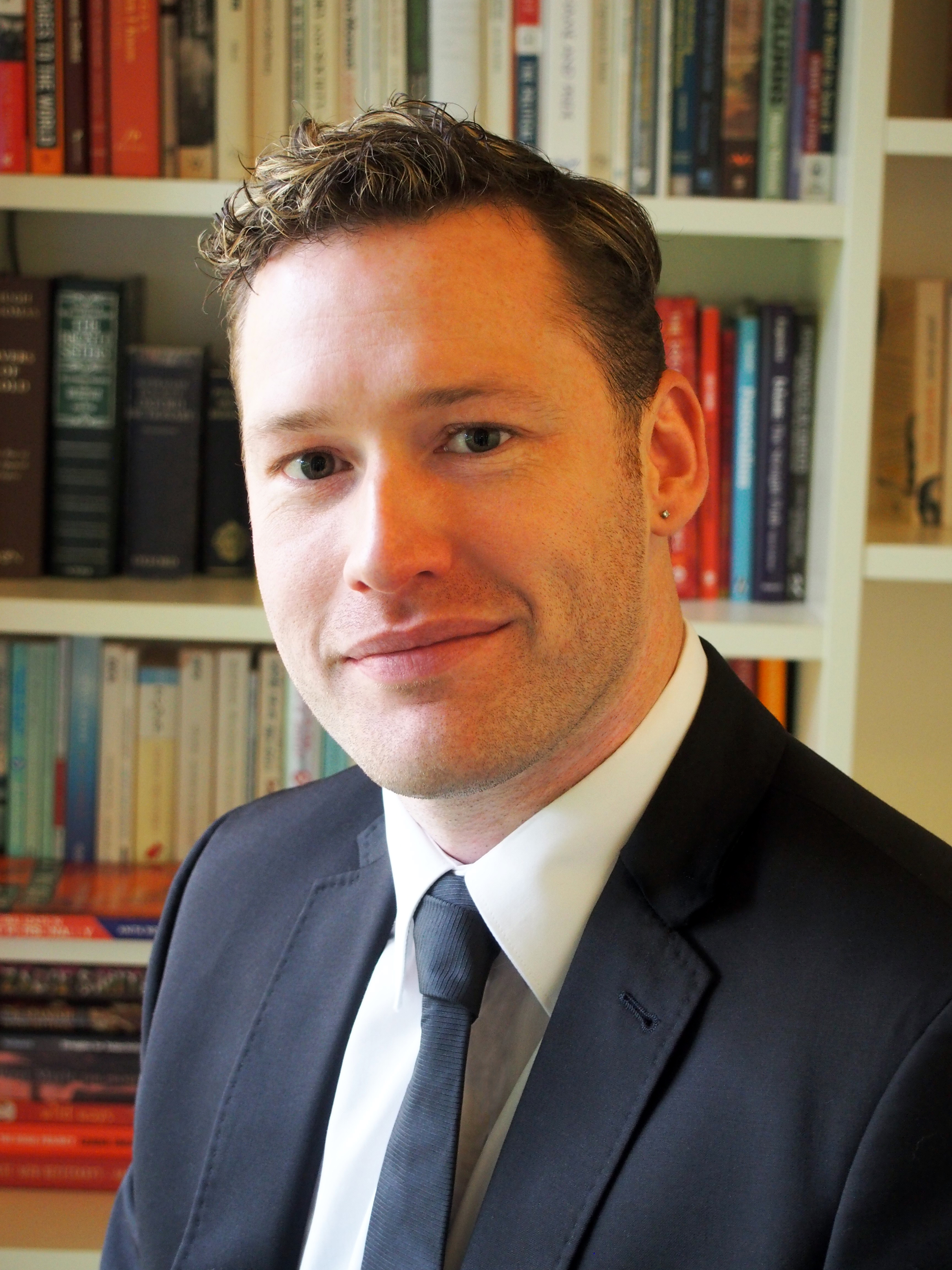 Shandon Harris-Hogan is a PhD Research Fellow at the Center for Research on Extremism (C-REX), University of Oslo. He holds Masters degrees in International Relations (Monash University) and Research (Macquarie University), and is an Adjunct Fellow at Victoria University.

Shandon's research focuses on understanding the radicalization and disengagement process, how terrorist networks are structured and operate, and how acts of politically motivated violence can manifest. Such work has been published in a number of leading academic journals including Terrorism and Political Violence and the Oxford Review of Education. He is also an Associate Editor of Behavioral Sciences of Terrorism and Political Aggression.

Shandon's applied research focuses on helping to facilitate disengagement from violent extremism through the design, implementation and evaluation of Countering Violent Extremism (CVE) programs and policies. Since 2010 he has been involved over a dozen applied research grants (more than half as lead or co-lead researcher) with partner agencies including Victoria Police, the Australia New Zealand Counter-Terrorism Committee and the Canadian Network for Research on Terrorism, Security and Society.

Shandon previously worked as a researcher at the Global Terrorism Research Center (Monash University) and as an analyst for the Australian government. He has delivered presentations at a range of international and domestic academic conferences, lectured in post-graduate university courses and briefed high level government and police officials on issues relating to terrorism, security and international relations. In 2014 he was named the Future Strategic Writer of the year by the Institute for Regional Security.

Harris-Hogan, S; Amarasingam, A & Dawson, L. (2022) A Comparative Analysis of Australian and Canadian Foreign Fighters Traveling to Syria and Iraq. Studies in Conflict and Terrorism

Harris Hogan, S. (2014) The Importance of Family: The Key to Understanding the Evolution of Jihadism in Australia. Security Challenges 10, 31-24

Harris Hogan, S. (2012) Anatomy of a Terrorist Cell: A study of the network uncovered in Sydney in 2005.  Behavioral Sciences of Terrorism and Political Aggression  5, 137-154