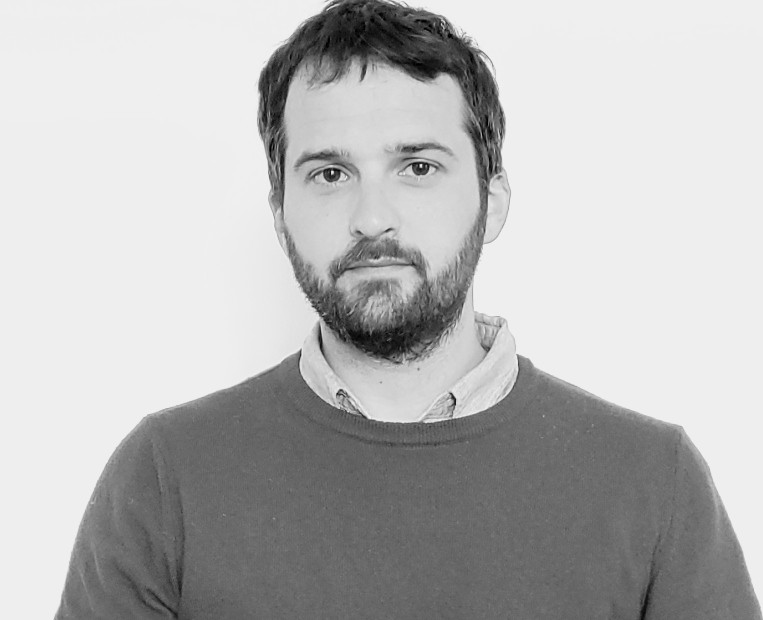 Pietro Castelli Gattinara is Postdoctoral Fellow at C-Rex, University of Oslo. His research interests include party competition and protest politics in a comparative perspective, with a special focus on the study of migration and the far right.

From 2015 to 2017, he has been a Research Fellow at the Centre on Social Movement Studies, Scuola Normale Superiore. There, he worked on far right collective action during political crises. In previous years, he has been a teaching fellow of Comparative and European Politics at Sciences Po Paris and at Monash University. He holds a Master of Research and a PhD in Political and Social Sciences (2014) from the European University Institute, where he discussed a thesis on local politics and party competition on migration. He is a graduate of Political Science (University of Rome), and holds a Master of Science in Migration and Ethnic Relations from Utrecht University (2010).

Over the past years, he has collaborated on a number of national and international research projects on topics relating to political participation, immigration and far-right politics. He is proficient in both quantitative and qualitative methods.

He publishes in English, French and Italian. His work appeared in a number of international peer-reviewed journals and edited volumes. He is the author of the monograph The politics of migration in Italy (Routledge, 2016), and co-author of Discursive Critical Junctures (OUP, in press) and CasaPound Italia: Contemporary Extreme Right Politics (Routledge, 2020).